KUWTK: The alleged real reason why ‘Keeping Up With the Kardashians’ was terminated 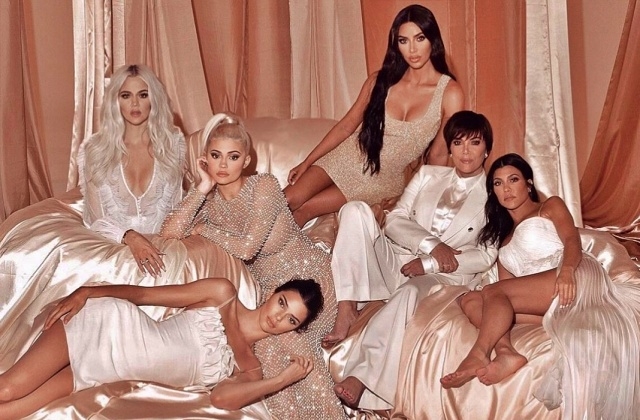 “Keeping Up With the Kardashians” is already in its 19th season, and unfortunately, this will also be the last. The show has been running since it debuted in 2007, and it follows the lives of the Kardashian–Jenner blended family.

“KUWTK” and the Kardashians

Over the years, as the sisters Kourtney, Kim, Khloe, Kendall, Kylie get older, each one made exceptional accomplishments as everyone was able to put up successful businesses while appearing in the show. The sisters and their mother, Kris Jenner, wisely used their hit reality show to promote and let the public know about their ventures that all turned out well.

The Kardashian-Jenner clan also brought their partners into the show, which spiced things up and made “KUWTK” even more popular. This is because most of the relationships became controversial, especially with the splits, pregnancies, and even cheating.

There are many instances that the family had conflicts, and they seem to resolve their issues with talking and help from the family members. These things made it appear that the sisters have good relationships and very close to each other.

The alleged reason for the end of “KUWTK”

In the latest edition of the National Enquirer, it was claimed that the Kardashians couldn’t stand each other, and this is why their show that has been running for 14 years has fallen apart. It was alleged that their different personalities caused conflicts to explode that even small frictions always lead to a full-blown catfight.

It was added that as for Kylie Jenner and Kendall, they have gotten bored with the show and do not want to be on TV anymore. Their older sisters’ constant bickering made them tired as well, so they want out.

Furthermore, Kris Jenner’s controlling ways are another reason why everyone wants to step down from “KUWTK.” Her daughters simply want to break away from her now, and ending the show is a good way to do it.

Gossip Cop stated that there could be some truths in the report, but the narrative is misleading; thus, it is declaring this story as false. The family is not fighting from behind the scene that they can’t stand each other anymore, which led to the end of “KUWTK.” The truth is - the conclusion of their show was a mutual decision from each member of the Kardashian-Jenner family.

“There was no big reason why the family decided to end KUWTK; it was a mutual decision,” a source told Entertainment Tonight. “The kids who started the show now have their own kids, and it’s getting very hard to film all together or get enough footage separately.”