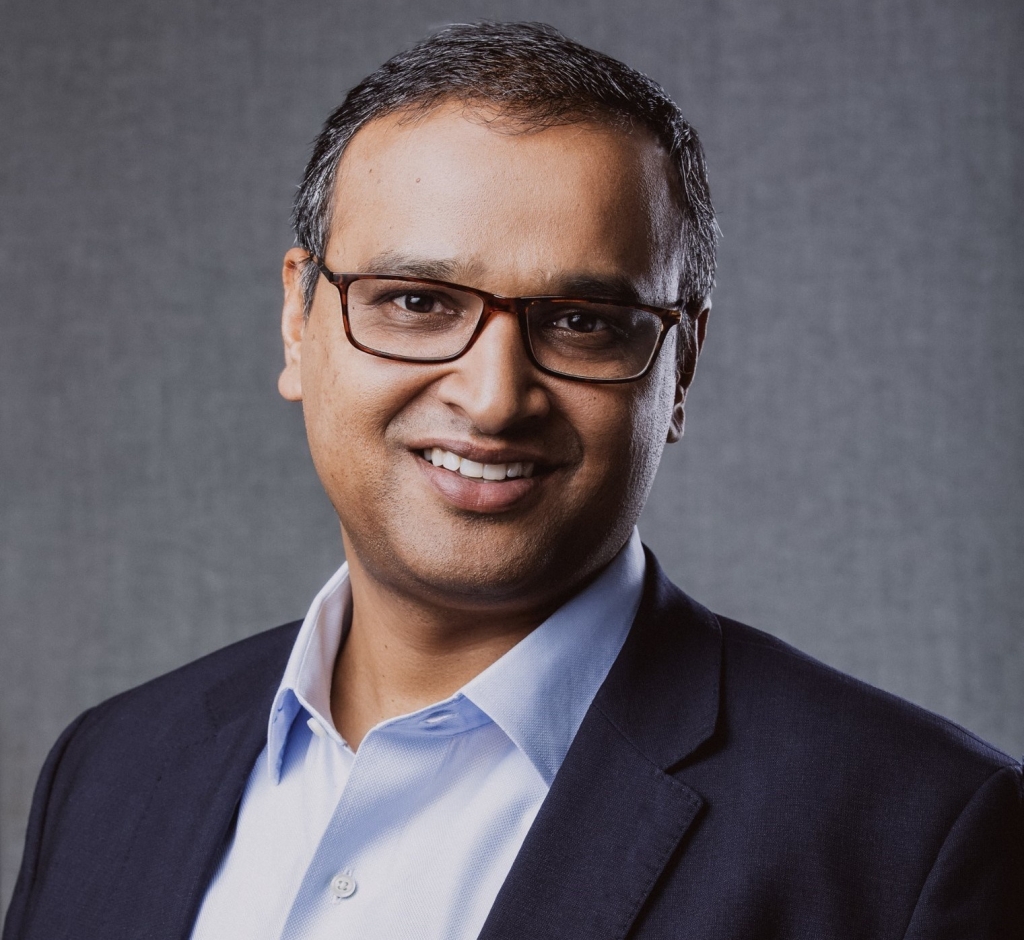 Kentucky Fried Chicken Corp. announced a change in the executive management of its business in the United States. The fried chicken chain, which is a subsidiary of Yum! Brands Inc. revealed it has appointed Tarun Lal as the president of KFC US.

Lal was said to be currently serving as the managing director of KFC Middle East, Pakistan, Turkey, African, and Indian markets. His assignment to the new post at KFC US is taking effect on July 15.

As per Food Business News, the new president will be moving to KFC US' headquarters in Louisville, Kentucky. Once he starts working next month, he is expected to directly report to the fried chicken restaurant chain's division president, Dyke Shipp.

It was mentioned that Lal has been with the KFC Corporation since 1997, which means he is a company veteran who has been working for the Colonel Sanders brand of fried chicken for 25 years now. He held various posts prior to his latest appointment as president of KFC US, and this included being the chief operations officer at KFC Global and general manager at KFC India and KFC Africa.

It was noted that during his extensive service, Lal helped the company launch the brand in a number of new markets. In his current job post, his leadership has driven a solid impact across the company's strategic initiatives.

In Africa, the incoming president of KFC US was able to successfully lead the growth of the business operations there. He also added substantial value to the brand's Sub-Saharan Africa business using his partnership skills and broad understanding of the business.

With everything that he has done for some of the company's regional units, KFC believes that he can do more under his new role. In any case, Tarun Lal is also an "active and vocal champion of female advancement, equity, inclusion, and belonging" as he sponsored the Next-Generation of Women (NOW), in line with the company's goal of reaching gender parity in leadership roles by 2025.

"Tarun has proven to be a best-in-class operator with a strong commercial outlook and approach," KFC's division president said in a press release. "As he joins the U.S. brand, we are confident he will be met with a similar passion for consistent execution and achieving breakthrough results."