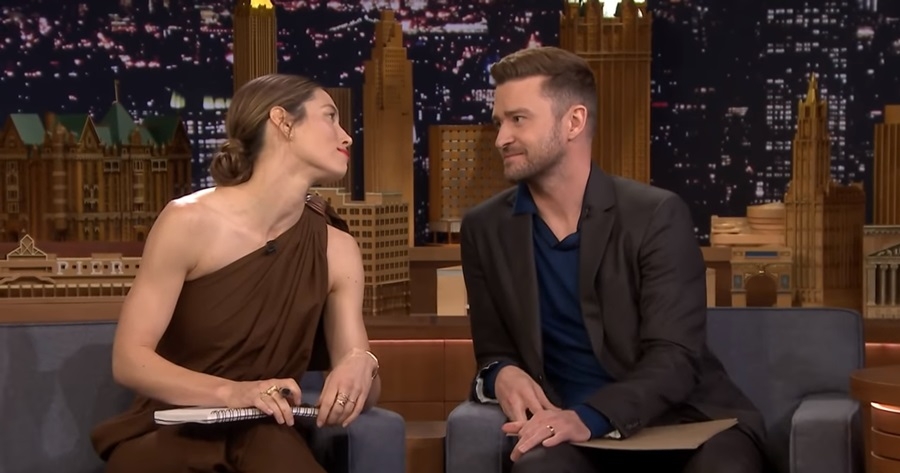 Another rumor involving Justin Timberlake and Jessica Biel has cropped up, this time claiming that the couple is fighting due to the former wanting more kids. According to Star magazine (via Gossip Cop), “The Sinner” actress doesn’t want to have another child due to the cheating rumors that have been revolving around her husband.

“They’re not in a good place, and bringing another child into the situation is the last thing Jessica [Biel] wants. With these fights about having another baby, Justin [Timberlake] and Jessica may finally be reaching the breaking point,” an inside source apparently told the publication. So is there any truth to this?

Judging by the Instagram account of Jessica Biel, no, there is absolutely no indication that the actress and Justin Timberlake are fighting behind closed doors. In fact, it appears that the couple is more in love than ever, with their bond being strengthened by their affection towards their son.

Just four days ago, Jessica Biel posted a heartwarming video on her Instagram, detailing her love for Justin Timberlake and how proud she is about the work that her husband has been doing. The “Total Recall” actress was nearly in tears in the second half of the video, affection riding her voice as she delivers one of the sweetest messages a husband can get.

Based on this alone, it’s clear that Justin Timberlake and Jessica Biel are in a great place at the moment. As for Star magazine, it’s a well-established fact within the entertainment industry that the outlet is a source of unfounded stories.

Just last month, the tabloid published a story involving Ryan Gosling and Eve Mendes, claiming that the two are heading towards a costly separation. Fast forward a month later and nothing ever came off the rumor and it’s safe to say the same thing will happen on this Justin Timberlake and Jessica Biel narrative.