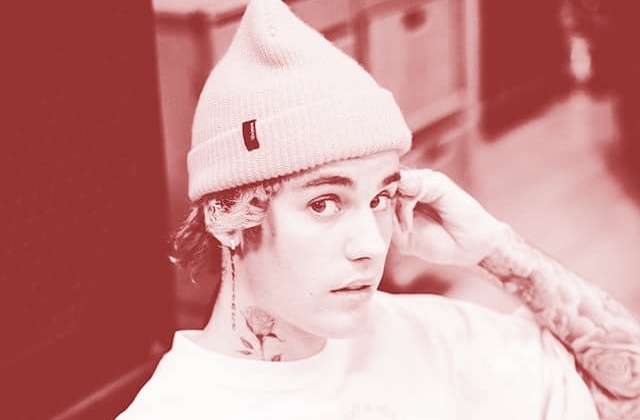 Justin Bieber and Hailey Baldwin are allegedly having issues in their marriage. The couple was said to have encountered problems after Hillsong’s pastor Carl Lentz recently got involved in a cheating scandal.

Justin Bieber and Hailey Baldwin just celebrated their second wedding anniversary in September and yet, they are already in a serious crisis with regard to their marriage. It was rumored that it will not be long when the pair may end their relationship.

Justin and Hailey’s marriage affected by their church?

As per the article that appeared in Australia’s Who magazine, the couple’s marriage has been "rocked by a cheating scandal.” But then, the cheating mentioned here is not really their story but their pastor Carl Lentz who is known to be really close to the Canadian pop superstar.

Lentz was recently revealed and confessed to cheating on his wife. The news was said to have shocked both Justin Bieber and his wife since it is clear that their pastor is not a person who should not be doing this. He is a preacher and followed by those who attend the Hillsong church after all.

It was reported that Justin and Hailey immediately cut all their contact with the pastor as they were deeply disappointed with his action. The pair started to cut their ties with Lentz by unfollowing him on social media.

Apparently, for what Lentz did, the Bieber lost their trust in him and it reportedly left Justin vulnerable since he is known to seek advice from this pastor and he follows his words too. Plus, Hailey reportedly said once that the Hillsong church means everything for her and her husband.

Now, the headline in the report suggested that Justin Bieber and Hailey Baldwin’s marriage is in trouble but the story was focused on their relationship with Lentz and how they cut their ties with him. Clearly, it is not true that the pair is facing marital issues but was only used in the title to attract readers.

It is a misleading report since it was not about Justin Bieber and Hailey Baldwin’s marriage at all. The pair is not involved in any cheating scandal and the magazine just misled the readers by posting a title that is far different from what the article is about. For this, Gossip Cop also dismissed this story because Who magazine can’t possibly know what is going on with Justin Bieber's life.