Jungkook: BTS member has a new hobby and he’s obsessed with it 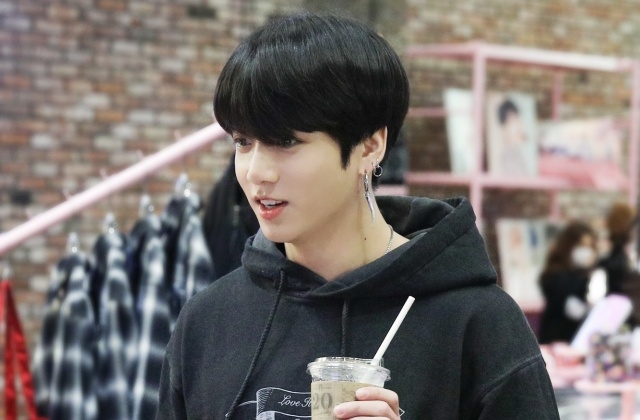 Jungkook and the other BTS members are very busy despite the limited activities that they can do as the coronavirus are still very much alive. The pandemic halted many productions and concerts as traveling is still prohibited as much as possible.

Then again, Jungkook and his group were able to release new songs even if they are not able to be on stage live in stadiums or stages. They were also able to appear on various shows in the U.S. since they can perform remotely.

Jungkook’s newest hobby that got him hooked

Now, while the youngest BTS member has a lot of work to do due to the group’s ongoing promotions and guesting on TV shows, it was revealed that he can still do most of his hobbies!

His latest favorite activity has got him hooked and he can’t stop doing it for over a month.

As per Koreaboo, Jungkook shared what he is up to these days aside from working. He revealed he has a new hobby and it is baking his own pizza!

In the interview, he said that he has been boxing, playing guitar, reading, drawing, working out and learning to edit videos. He added that he is into cooking as well and loves to bake his own pizza which has become his latest obsession. In fact, he has been eating his own homemade pizza for a month now and he has it every single day.

In any case, in the radio show, Jungkook and his hyungs also revealed some of their upcoming activities such as album release and appearance in award shows in the U.S. Moreover, Variety reported that the group will be performing on NPR’s “Tiny Desk Concert” series on Sept. 20 which is tomorrow in Asia.

The American program is a popular stage for artists especially when the COVID-19 hit and made it impossible for musicians to perform in public. As shows and concerts were put oh hold, artists have been heading to “Tiny Desk Concert” to meet their fans even from afar.

The publication noted that some of the singers that already appeared here include Norah Jones, Harry Styles and Billie Eilish. Meanwhile, Jungkook has been trending on social media lately after “Dynamite” was released and people around the world have seen him and his skills.