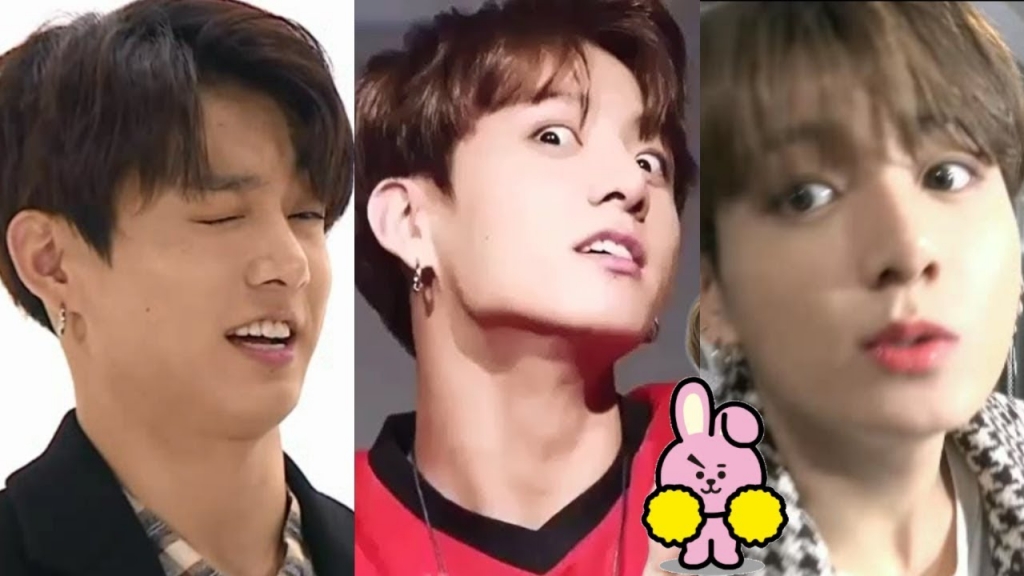 It was reported a few weeks back that BTS had no plans to create a song that has all English lyrics, but this doesn’t mean that the members are against learning the language. In fact, newcomer Jungkook is making waves on social media by sharing his efforts to do so. Based on the reactions he has gotten, the K-Pop star’s hard work is paying off.

As Koreaboo notes, Jungkook recently held a live stream on social media to thank fans for their support. This is not new in and of itself since a lot of other stars are doing this. It’s an important means of staying connected to the people who are essentially the reasons why they can keep doing what they are doing. In the case of the BTS member’s recent stream, though, the subject of his English training came up.

Based on his pronunciation and vocabulary, it would appear that Jungkook is fast becoming adept at the language. Pretty soon, there will be more than one person on BTS who is capable of answering questions and addressing fans in a language other than Korean. Not that there is anything wrong with that since they can always use translators. However, this level of commitment simply shows that Jungkook is dedicated to all of his fans.

Another reason why Jungkook is so persistent in learning English is because of his desire to help ease the burden of RM, who has so far has been the only one to answer in the language. This has placed a considerable amount of responsibility on him, which Jungkook hopes to alleviate soon.

This is just another reason why Jungkook has carved such a huge place in the hearts of many fans aside from his good looks and performance ability. He seems like a genuinely nice guy and a sweet friend that anyone would be lucky to have.