BTS 2019: No Full English Songs Because of ‘Identity’ and ‘Genuineness’ 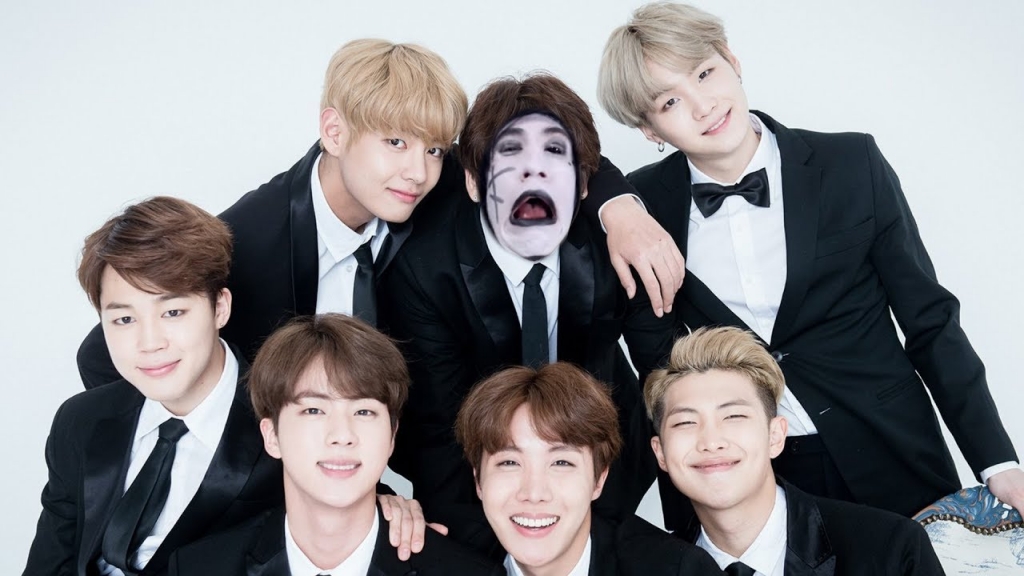 As one of the most popular music bands in the world, BTS has blasted out of South Korea like a rocket. What’s more, the hugely beloved group has achieved its current position and it has yet to release a single that is in full English. In a recent interview, the members explained why this is and why it isn’t likely to happen any time soon.

In a recent piece by the Entertainment Weekly with a headline that reads “The Greatest Showmen: An exclusive look inside the world of BTS,” the group members spoke their mind on different things. The discussions included a lot of topics but among the most intriguing is the matter of a song that is completely in English. It would seem that BTS is not onboard with the idea.

“We don’t want to change our identity or our genuineness to get the number one,” group lead RM told the publication. “Like if we sing suddenly in full English, and change all these other things, then that’s not BTS. We’ll do everything, we’ll try. But if we couldn’t get number one or number five, that’s okay.”

Suga threw in his own two cents on the matter, saying “So what’s important for us is just to make good music and good performances and have those elements come together.” Suffice it to say, it would appear that the chances of BTS making a song that’s entirely in the English language is off the table for now.

On that note, BTS is just one of many that comprise a rising trend in the west where non-English songs are simply blowing up. One of the biggest examples of this is “Despacito” where there was hardly any English in the original version. As many artists have already said before, music is a universal concept that everyone can appreciate, and it doesn’t have to be in English for Westerners to enjoy.