Jungkook 2019: How BTS Star Broke Social Media with One Photo 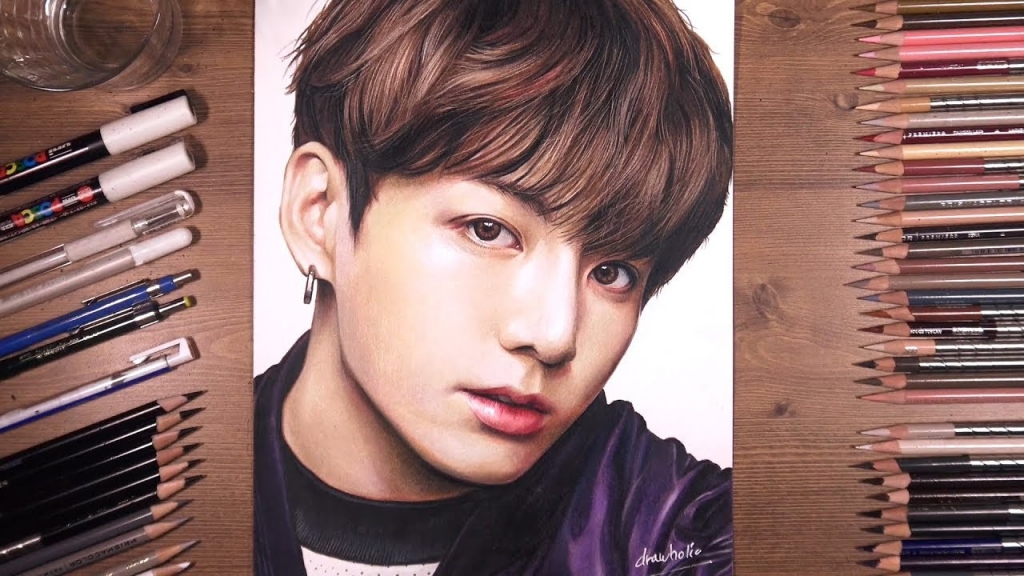 BTS is undoubtedly one of the most popular music bands in the world and a recent Tweet by one of its members proves just how astronomical the scope of the group’s fame is. A post by Jungkook on Twitter recently caused the site’s servers to overload. This could only mean that there were so many users rushing to check it out that one of the biggest social media companies in the world could not withstand the load.

As Allkpop reports, Friday saw Jungkook posting a selca on Twitter to the delight of his legions of fans. It was supposed to be a simple Tweet of an image, but it sparked a wave of traffic that the platform could not handle. Shortly after the post was sent out, anyone trying to check it would be greeted by the message “Whoops, it looks like Twitter's servers were down for a bit. They must have gone to lunch early and didn't tell anyone. But don't fret, we're back now!”

That’s right, the Tweet that Jungkook sent out, which can be viewed below, caused Twitter to be overwhelmed with so many users that it had no choice but to faint. Either that or the servers themselves are huge BTS fans, so the crash was simply a result of too much blood going to their brains due to the image.

As a result of the Twitter announcement, which can also be seen below, fans of Jungkook took to Twitter to join in on the fun. They basically attributed the development to the BTS star, with many posting such comments as “This fine young man broke the internet. His power. But please fix it cause I don’t wanna miss a second to see his handsome face.”

Whoops, it looks like Twitter's servers were down for a bit. They must have gone to lunch early and didn't tell anyone. But don't fret, we're back now!

It still remains to be seen if this is a one-off thing for Jungkook. Perhaps the next time he posts a photo, Twitter will take a sabbatical for a few days.