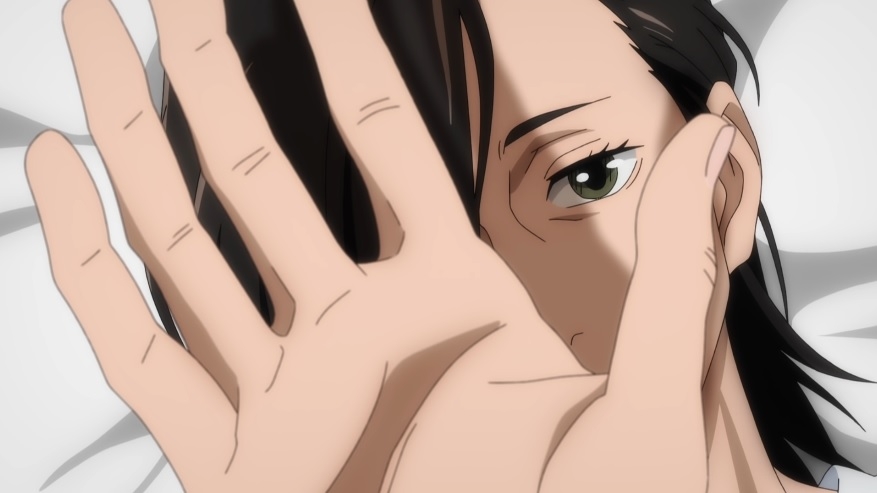 Kento Nanami’s fight with Mahito will come to a rather abrupt end that will also lead to the debut of one of his signature cursed techniques. Meanwhile, Yuji befriends Junpei and will later meet his mother before a tragic incident occurs.

Based on what happened in the manga, Mahito will attempt to use his transfiguration technique on Nanami but the sorcerer will be able to protect his soul with cursed energy in “Jujutsu Kaisen” episode 11. While he is injured upon being touched by Mahito, he will survive and will even leave the fight in a relatively good condition.

Since Nanami’s working hours dictate he should leave the fight by 6 p.m., he is going to use some of his abilities to neutralize Mahito for the time being. “Jujutsu Kaisen” episode 11 should include some scenes where Nanami divulges how his innate technique works, which will seem absurd to Mahito. But this is actually part of Nanami’s “Showing One’s Cards” binding vow that allows him to use his cursed energy at its full potential in the technique that he will activate next. In this case, it should be the Ratio Technique: Collapse that is strong enough to demolish Mahito’s hideout and cause an earthquake.

Meanwhile, Yuji and Junpei immediately bond over movies in “Jujutsu Kaisen” episode 11. The Jujutsu High student will decide to be direct and ask Junpei about what happened in the movie theater as instructed by Mahito. But Junpei will be cooperative because the cursed spirit also told him to befriend Yuji. While the two chat, Junpei’s mother appears and invites Yuji to their house to join them for dinner.

Yuji will make a good impression and will bond with Junpei and his mother. Ijichi will rush to pick up Yuji worried that Nanami will scold him for letting Yuji go by himself to Junpei’s house. Unfortunately, once Yuji leaves Junpei’s mom finds Sukuna’s finger that instantly attracts a cursed spirit. Without anyone to protect her, anime fans know what will happen next and it will not look good for Junpei’s mother.

The imminent death of Junpei’s mother will serve as the catalyst that will remove his hesitations to kill a person. This makes him the perfect pawn for Geto and Mahito as part of their plan to take control of Sukuna’s vessel.

“Jujutsu Kaisen” episode 11 will be released on Saturday, Dec. 12. English-subbed episodes are streaming online through Crunchyroll.