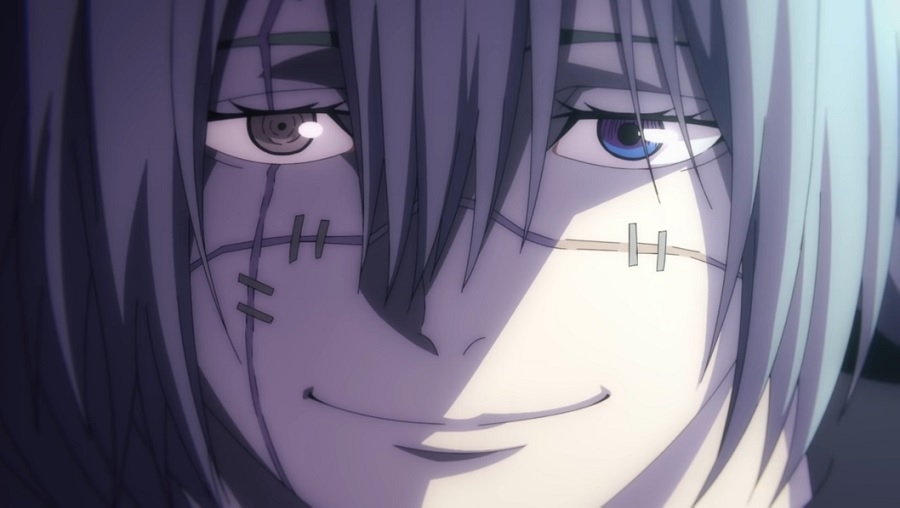 Last week, anime viewers were left with a huge cliffhanger where Itadori and Kento Nanami were sent to investigate a cryptic incident that left three dead people. Following the events from the manga, “Jujutsu Kaisen” episode 9 should elaborate on this case and reveal that the jujutsu sorcerers are using transmogrified humans to wreak havoc.

“Jujutsu Kaisen” episode 9 should pick up from the scene where Itadori and Nananami arrive at a movie theater where disfigured corpses were found. Their investigation will also serve as training for Itadori, who will learn to look for the “residuals” that curses leave in the places where they visited and attacked.

Their investigation will lead them to the rooftop of the building, where they will encounter two curses in “Jujutsu Kaisen” episode 9. Nanami will assign which cursed spirit Itadori should fight. These interactions should show fans more about Nanami’s personality and that he is big on taking responsibilities seriously.

Nanami will likely explain to Itadori how his fighting technique works in “Jujutsu Kaisen” episode 9, which practically allows him to place weak points on different parts of the body of his opponent. This fight will also show him how strong Itadori is, despite his areas for improvement, and why Gojo has taken him under his wing.

After the fight, Nanami will also deduce that someone is using transmogrification to turn humans into cursed spirits. “Jujutsu Kaisen” episode 9 could also feature a few scenes to reveal what happened before Nanami and Itadori arrived at the scene and how the three people in the theater died. If that happens, fans will learn more about Mahito and Junpei’s relationship with the three dead persons in the theater.

Mahito’s principles and how he was created will be likely explained in “Jujutsu Kaisen” episode 9 as well. Anime fans should pay attention to it because, as manga readers can guarantee, Mahito will play a major role as an antagonist later on in the series.

“Jujutsu Kaisen” episode 9 will be released on Saturday, Nov. 28. A simulcast is available every week through Crunchyroll.