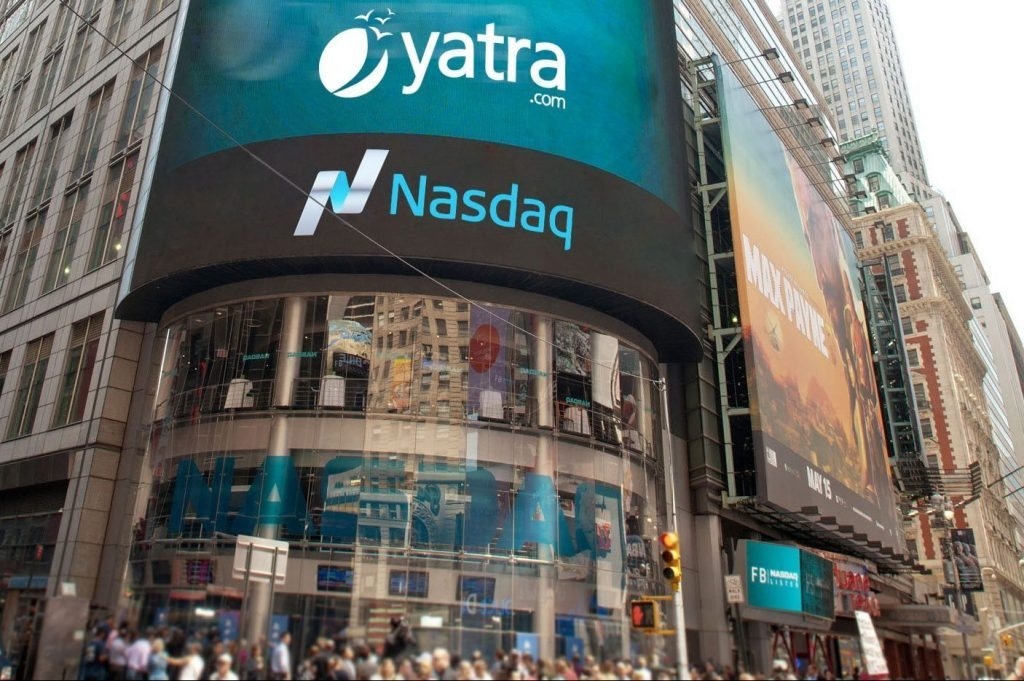 Yatra had forfeited its right to pursue breach of contract claims when it pulled out of the merger.

Vice-Chancellor Joseph Slights III in Wilmington, Delaware said that Yatra had forfeited its right to pursue breach of contract claims when it pulled out of the merger.

In June 2020, Yatra terminated the merger deal and sued Ebix for allegedly trying to circumvent the terms by intentionally delaying filing a form with the US Securities and Exchange Commission, which was required for the deal's closure.

Yatra added that Ebix and its lenders changed Ebix’s credit agreements so that it wouldn’t have to pay $257 million to Yatra’s shareholders as part of the business combination.

Ebix noted that backing out of the deal barred Yatra's breach of contract claims, to which Slights agreed.

A merger provision indicates that no party could be made liable for the breach in case of termination.

Yatra's breach of fair dealing claim over the credit agreement amendment was dismissed as the contract explicitly stated that Ebix had to complete the deal without defaulting on the agreement.

The tortious interference claim was dismissed for Yatra's failure to allege that the banks' amendment of the credit agreement was a “significant factor” in the merger breach.