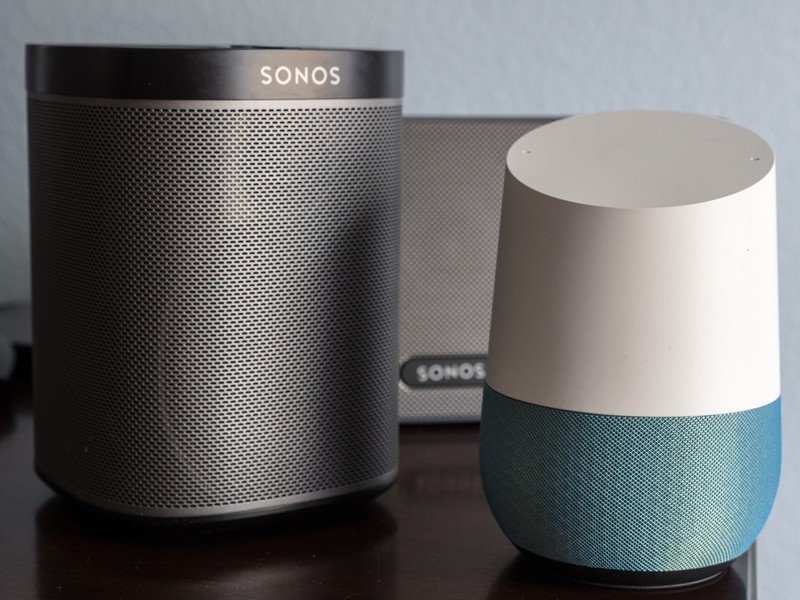 Google is accused of ripping off Sonos designs since 2015, when the two worked together on ways to integrate Google Play Music into Sonos’ products.

Bullock announced his findings in one paragraph on the agency’s website, with the full decision becoming available when both sides get to redact confidential information.

Bullock’s findings were the first major test of Sonos’s case.

Google also asked Bullock to weigh in on its proposed software changes to avoid the patents.

But Bullock's notice did not touch on Google's redesigns.

The full commission would review Bullock's findings and is scheduled to issue a final decision by Dec. 13.

The decision could keep Google products, such as Pixel phones and laptops and Home and Chromecast systems out of the US market.

Google is accused of ripping off Sonos designs since 2015 when the two collaborated on ways to integrate Google Play Music into Sonos’ products. Google denied infringing the patents and said they covered old ideas.

Two of the five patents involve audio playback synchronization techniques to eliminate differences that the ear can interpret as echoes.

The others involve pairing up speakers to create stereo sounds, volume adjustments of either single or groups of speakers with a single controller, and easy Wi-Fi connectivity.

Google spokesman Jose Castaneda insists they do not use Sonos’ technology and rely on product quality and the merits of their ideas.

The two firms made patent-infringement allegations against each other in the US and Europe.

Investors have been watching the ITC case closely, seeing if Sonos could enforce its intellectual property, protect its market from competitors, and develop a new revenue stream in licensing.

Google is investing in phones and home speakers to fortify its search and media services against threats posed by Apple Inc. and Amazon.com Inc.

Sonos wants the importation of Google products halted at the border to prevent sales of those already brought into the US.