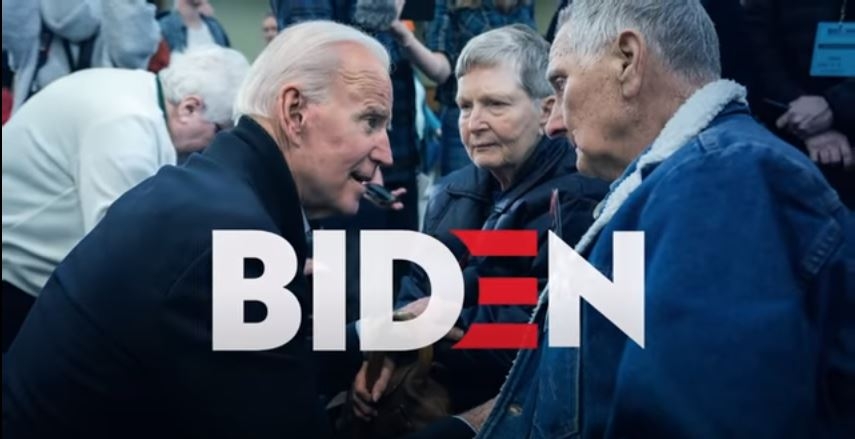 As the November elections grow closer by the day, former vice president Joe Biden is zeroing in on the swing states, the key states he needs votes from in order to win against Donald Trump. Recently, the Biden campaign has now begun its ad blitz in Nevada, airing its first campaign ad in the state.

The Hill reports that the Biden campaign aired its first ad in the state. The video, titled “Dignity,” takes a jab at Trump’s response to the coronavirus, which has now seen over 150,000 Americans dead with millions infected. The ad also tries to pander to seniors, who happen to be the most at-risk of contracting and dying from the virus alongside people with existing conditions. The campaign ad will be airing in Reno and Las Vegas markets during the day, while a Spanish-language version of the ad will be airing in the states of Arizona and Florida.

The ad features a woman from Wisconsin who shared how her grandmother died from the pandemic. The woman continues to chide Trump for downplaying the severity of the pandemic, resulting in the country’s current death toll and the number of cases, the highest in the world on both counts. The woman also goes on to criticize Trump’s lack of leadership during this time, along with the lack of responsibility the administration has in handling the crisis.

“It felt like our elderly have not been a priority for this administration, that they don’t matter. And I feel like my grandmother didn’t matter,” said the woman in the video.

Recent polls have shown Biden becoming head to head with Trump and in some other polls, even leading amongst elderly voters. The campaign is also running ads on Youtube, Instagram, and Facebook. The former vice president, in those ads, has pledged to lower prescription drug costs and expand Medicare if elected.

Biden will be having another fundraiser, this time hosted by George Clooney. The virtual fundraiser will be for the Biden Victory Fund, a joint committee of the Biden campaign and the Democratic National Committee.

This follows the previous star-studded fundraiser that featured performances by Adam Lambert, John Legend, and many other celebrities who appeared to show their support for the presumptive Democratic nominee. Clooney has backed the Democratic presidential candidates over the years, having hosted fundraisers for Barack Obama’s campaign and reelection campaign, as well as Hillary Clinton in 2016.