Joe Biden urged to continue focus on Build Back Better 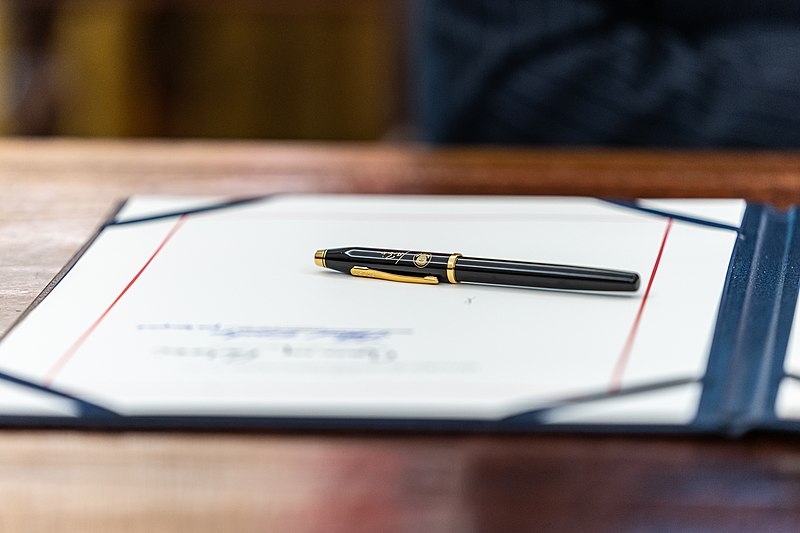 The Build Back Better social and climate infrastructure bill awaits a vote in the Senate but has recently run into opposition from conservative Democratic Senator Joe Manchin. Leading Progressive House Democrat Rep. Pramila Jayapal recently urged President Joe Biden to continue focusing on the proposal, suggesting that executive action could be done.

Jayapal wrote an opinion piece for the Washington Post Sunday, making a case for Biden to continue focusing on the major social and climate infrastructure bill that also makes up a big part of his agenda. Jayapal, who chairs the Congressional Progressive Caucus, said that the CPC would soon release a proposal for some actions that have provisions in the bill, including climate, protecting the health of families, and lowering costs.

“The Progressive Caucus will continue to work toward legislation for Build Back Better, focused on keeping it as close to the agreed-upon framework as possible,” Jayapal wrote. The top Liberal House Democrat also said that through taking executive action, Biden would be making it clear that the White House and the Democratic Party are determined to deliver for the public.

The passage of the bill has hit a roadblock when Manchin publicly announced his opposition to the bill, resulting in backlash from his fellow Democrats and the White House. The West Virginia lawmaker’s vote of support is key in an evenly divided Senate as Republicans are unanimously opposed to the legislation.

The White House said last week the discussions with Manchin will continue.

In other related news, during a conference call with state governors regarding the response towards the Omicron variant of the coronavirus, Republican Governor Asa Hutchinson of Arkansas thanked the US leader for his efforts in depoliticizing the response to the pandemic. This follows Biden’s address last week detailing the steps his administration would be taking to combat the Omicron variant while also warning those who have refused to get vaccinated.

“I want to thank all of the White House team for being such great support to the governors,” said Hutchinson in his opening remarks. “And I want to thank, Mr. President, your address to the nation last week. Thank you for your comments designed to depoliticize our COVID response. I think that was helpful.”