Joe Biden unveils economic plan at Summit of the Americas 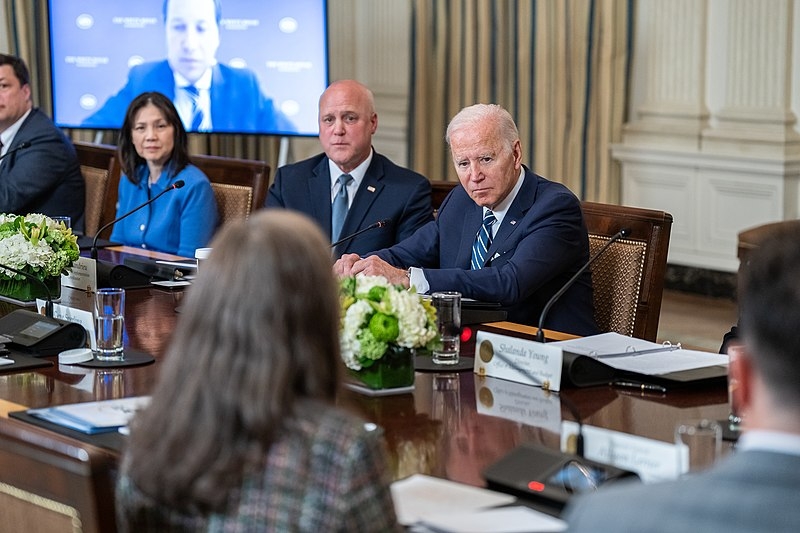 This week was the Summit of the Americas, which the US is hosting this year. At the regional conference, President Joe Biden unveiled an economic plan that would help the economies of the countries in the region.

At the conference, Biden unveiled what the White House described as the Americas Partnership for Economic Prosperity which aims to promote “equitable recovery” from the pandemic along with over $300 million in food security aid to a region that is also affected by the economic repercussions of the pandemic and the war in Ukraine.

The US leader said his vision for the region is “grounded in the same core values” as the economic recovery and competitiveness of the US.

“The American Partnership will help economies grow from the bottom up and the middle out, not the top-down,” said Biden at the event. “Trickle-down economics does not work.”

A senior administration official told reporters Wednesday that the Biden administration is looking to present the framework and discuss the plan with partners in the coming months in the hopes of launching formal negotiations. The plan will not include new trade agreements.

Many heads of state are in attendance at the Summit of the Americas despite the notable absences of several countries. Bolivia, Mexico, Guatemala, and Honduras decided not to attend following the US’ exclusion of Cuba, Nicaragua, and Venezuela as the three countries did not meet the requirements of the 2001 Inter-American Democratic Charter. Biden’s counterpart in Uruguay, Luis Lacalle Pou, was also not in attendance after testing positive for COVID-19.

In other related news, Biden also said Wednesday that he is considering taking executive action should the Conservative-majority Supreme Court decide to overturn the landmark Roe v. Wade ruling on abortion rights.

In his appearance on “Jimmy Kimmel Live,” the US leader pressed Congress again to codify abortion rights into law.

“I think if the court overrules Roe v. Wade and does what is drafted…if that occurs, I think we have to, we have to legislate it. We have to make sure we pass legislation making it a law that is the federal government says this is how it works,” said Biden.