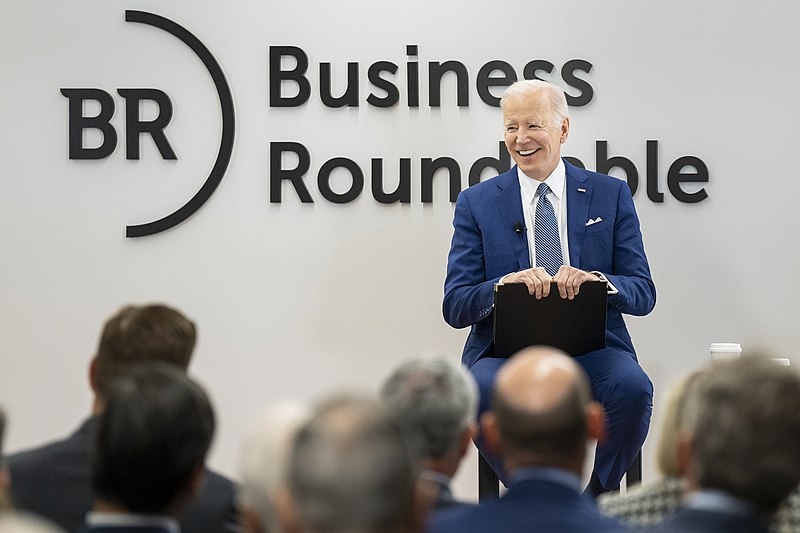 US President Joe Biden will be meeting with his new South Korean counterpart Yoon Suk-yeol this month. Biden will meet Yoon during his visit to South Korea as both countries look to coordinate the response to the tensions surrounding the Korean peninsula.

South Korea’s Yonhap news agency reports the US leader will meet with Yoon on May 21 during his visit to the country from May 20 to 22. Yoon’s spokesperson Bae Hyun-jin said that Yoon welcomes Biden’s visit. Yoon is set to be inaugurated on May 10 after winning the presidential elections back in March.

Bae also said that Biden and Yoon would be discussing the alliance of the US and South Korea, as well as North Korea and other international and regional issues during their meeting. Biden will then travel to Japan following his visit to South Korea.

White House Press Secretary Jen Psaki said in a statement that Biden’s visit to the region will take place from May 20 to 24 to further strengthen ties with South Korea and Japan’s “governments, economies, and people.” Psaki said that Biden’s trip will reaffirm the US commitment to “a free and open Indo-Pacific” along with the US treaty alliances with both countries.

This will be building on the diplomacy with the Indo-Pacific for more than a year, including the US-ASEAN Summit that will take place in Washington from May 12 to 13.

In his visit to Japan, Biden will meet with Prime Minister Fumio Kishida and his other counterparts in India and Australia that make up the Quad alliance.

In other related news, the US leader this week met with the parents of journalist Austin Tice, who was abducted in Syria 10 years ago. The meeting with Marc and Debra Tice took place at the White House Monday. Debra Tice was previously in attendance at this year’s White House Correspondents’ Dinner, where Biden paid tribute to journalists who remain missing or detained as well as those who were killed in their coverage of conflicts.

At the event, the US leader also said he wanted Austin Tice’s parents to talk about their son. Psaki said Monday that the White House remains engaged with the Tice family.