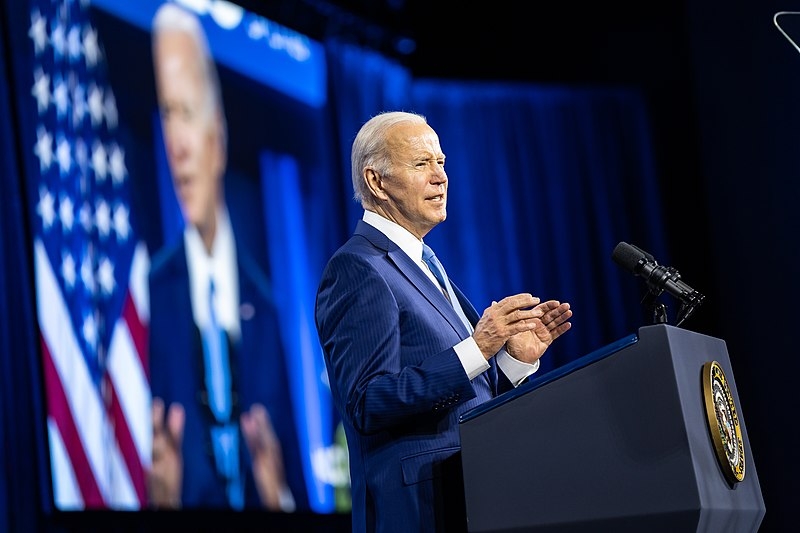 The Biden administration is looking to tackle the long-running issue of migration as the US faces a surge of migrants looking to enter the country. President Joe Biden discussed the issue with his Mexican counterpart in a phone call last week.

Biden discussed the long-running issue of migration with his Mexican counterpart Andres Miguel Lopez Obrador in a phone call Friday last week. Both leaders warned of the “unprecedented” surge of migrants to both countries and discussed the need to establish stronger measures to manage migration surges, according to a statement from the White House.

“The tone of the call was very constructive. This was not a call where President Biden was threatening the Mexican president in any way,” said White House Press Secretary Jen Psaki, referring to how Biden’s predecessor Donald Trump dealt with migration from the southern border.

The issue of migration is expected to be on the agenda of the Summit of the Americas in June and will be held in Los Angeles. Following the call, Lopez Obrador tweeted that his foreign minister Marcelo Ebrard will be visiting Washington Monday to discuss “issues of cooperation for development” as well as the summit.

In other related news, Biden attended the White House Correspondents Dinner over the weekend, where he took the time to take swipes at himself as well as his immediate predecessor and his critics. This marks the first time a sitting president has attended the Washington event since his former boss Barack Obama attended back in 2016.

The US leader also poked fun at the anti-Biden phrase “Let’s Go Brandon” in his remarks.

“Republicans seem to support one fellow. Some guy named Brandon. He’s having a really good year. And I’m kind of happy for him,” said Biden.

“This is the first time a president has attended this dinner in six years. It’s understandable. We had a horrible plague, followed by two years of Covid,” said Biden, in a swipe towards his predecessor.