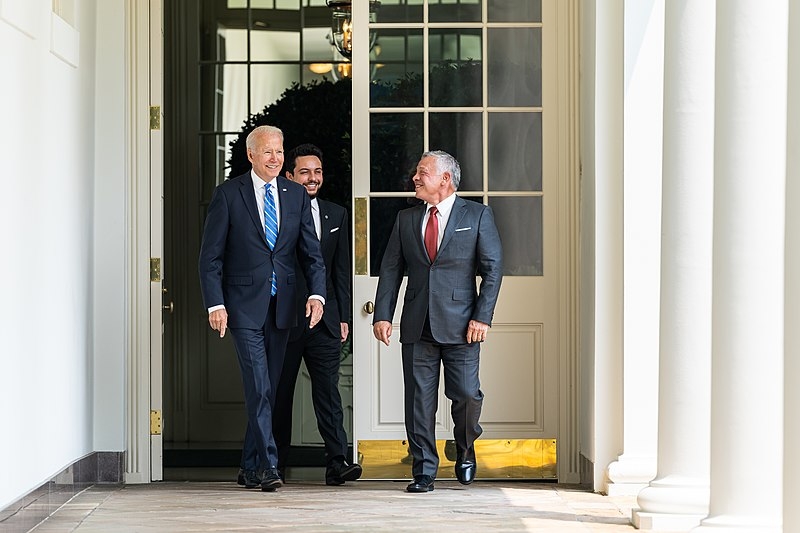 Following his previous meetings with other world leaders, US President Joe Biden is set to meet with another counterpart of his this month. Biden will be hosting Indian Prime Minister Narendra Modi this month.

Biden will be meeting with Modi at the White House in the Indian prime minister’s visit to Washington on September 23, a few days after the US commemorates the 20th anniversary of the 9/11 attacks. This would be the first in-person meeting between Biden and Modi since Biden took office back in January. Modi’s scheduling team would coordinate with the US officials in advance on September 9 to arrange for the meeting.

During their meeting, Biden and Modi are expected to discuss the situation in Afghanistan as the US and other allied nations withdrew from the region last week. The US oversaw the evacuation of over 100,000 Afghans, Americans, and other allies from the war-torn country following the Taliban’s takeover. Biden and Modi are likely going to discuss the diplomatic effects of a Taliban-controlled Afghanistan as the insurgent group looks to form a new government.

They are also expected to discuss the ongoing COVID-19 pandemic, climate change, matters regarding the Indo-Pacific region, and terrorism among other issues that would be brought up.

Over the weekend, Biden signed an executive order for the FBI to make a sweeping review and declassification of documents related to the 9/11 investigation as well as the incident’s possible ties to the Saudi Arabian government. Biden looks to make good on another campaign promise and after pressure from the families of the 9/11 victims, who are suing the Saudi Arabian government for their possible involvement.

“As the 20th anniversary of 9/11 approaches, the American people deserve to have a fuller picture of what their government knows about the attacks,” said Biden in the order.

The order said that the full record of the investigation would be disclosed to the public in batches over the next six months unless advised otherwise. The executive order comes a month after Congress approved legislation that demanded transparency in the investigation into the events of 9/11.