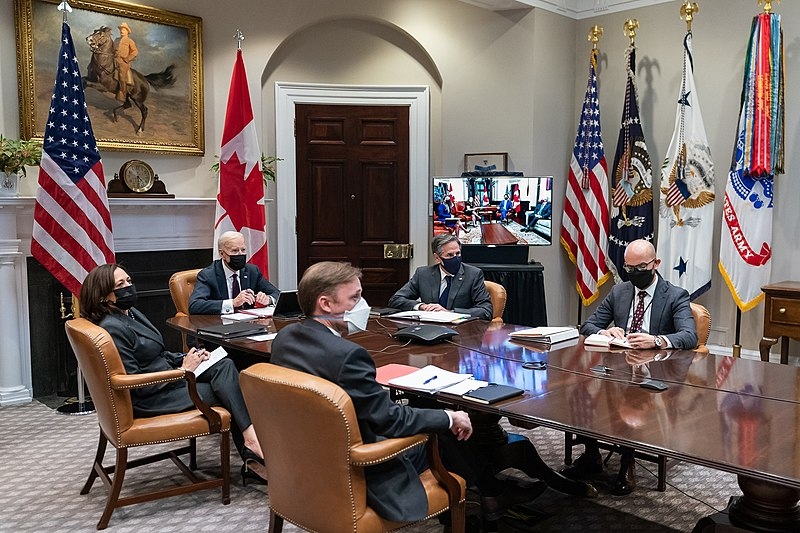 Shortly after his inauguration, President Joe Biden has done a series of reversals of the policies imposed by his predecessor Donald Trump. Biden has recently made another reversal of Trump-era policies in the form of revoking his predecessor’s orders against cities he once deemed as “anarchist.”

Biden on Wednesday sought to revoke all the memorandums and orders signed by Trump among them the threats to withhold federal funding to cities that he deemed “anarchist.” Another memorandum or order that Biden revoked was Trump’s notable request that federal agency buildings must be classical in architecture. This is just the latest of Biden’s reversals of Trump-era policies and orders.

Among the notable reversals that Biden made of Trump's policies was the halting of construction of the wall on the southern border. Biden also rejoined the US in the Paris Climate Agreement and the World Health Organization, which Trump withdrew the country from during his term. The reversal of Trump’s memorandum towards “anarchist” cities that the now-former president signed back in September. The memorandum was to identify local-level governments that allow “anarchy, violence, and destruction” within cities.

The memorandum was a response to the widespread Black Lives Matter protests since the killing of George Floyd at the hands of police officers among other killings of unarmed Black Americans by law enforcement. The DOJ at the time identified cities such as Portland, Oregon, New York City, and Seattle as three of the cities that are in danger of not receiving federal aid. In response to the memorandum, the three cities filed a lawsuit to invalidate the designation by the DOJ.

Biden and first lady Dr. Jill Biden will be visiting Houston, Texas this week in an effort to survey the damage done by the snowstorm that has left many without power and heating. Biden previously approved the declaration of emergency which would allow Texas to receive help from the federal government. Upon the news, Texas Senator John Cornyn has also expressed interest in accompanying the Bidens to visit the state.

“We haven’t gotten clear signals from the administration in terms of what their travel schedule is,” said Cornyn to the press at the Capitol. “But if I could do that I would. I would like to do that. I think it would be appropriate.”