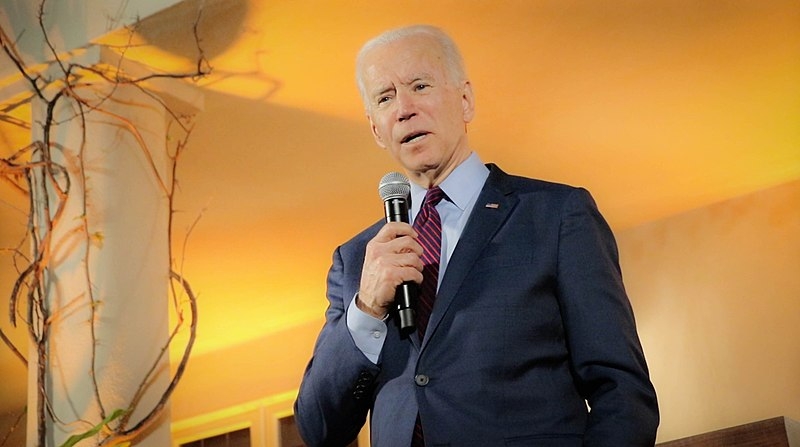 The pandemic that is the coronavirus or COVID19 placed the United States as well as affected countries all over the world in a crisis as lives were turned upside down. As the country struggles to proceed with electoral events, former Vice President Joe Biden has urged Americans to listen to what the scientists are saying and advising regarding the pandemic.

Speaking on ABC’s “This Week” over the weekend, the Democratic presidential candidate emphasized the need to listen to the health experts regarding the matters of the pandemic. “It’s important to follow the science. Listen to the experts. Do what they tell you,” said Biden. The former Vice President also stated that he would be wearing a mask in case he needed to go out to a public place, contrary to what President Donald Trump has stated.

The government, as per the advice of the Centers for Disease Control and Prevention, advised Americans to wear nonsurgical cloth masks when going to a public place. This is due to recent studies that people can spread the virus before they themselves start showing symptoms, whether through coughing, sneezing, or speaking. It is a measure that many authorities have recommended that Americans must follow. Some Americans have already begun wearing masks when going out to public places.

However, Trump believes that this is still an optional measure as he stated that he personally would not cover up his face with a mask. Regarding Trump’s statement of not wearing any, Biden responded that the President “may not like how he looks in a mask,” and reiterated the need to follow the science as this is what the health experts are advising.

Biden is currently leading in the presidential race over Vermont Senator Bernie Sanders despite struggling to maintain his visibility in public as news of the pandemic as well as Trump’s frequent briefings and press conferences become the main focus. However, a committee in the Senate still plans to push through the probe into his son Hunter Biden’s work for Burisma and the probe has even led to conflicts within.

The pandemic also proves to be a challenge for the committee led by Senator Ron Johnson as they have been forced to shift their priorities to coronavirus efforts. But according to Johnson’s spokesperson Austin Altenburg, “Our oversight staff is continuing to push ahead with our work. Nothing’s changed in our long-term plans for our investigations.”