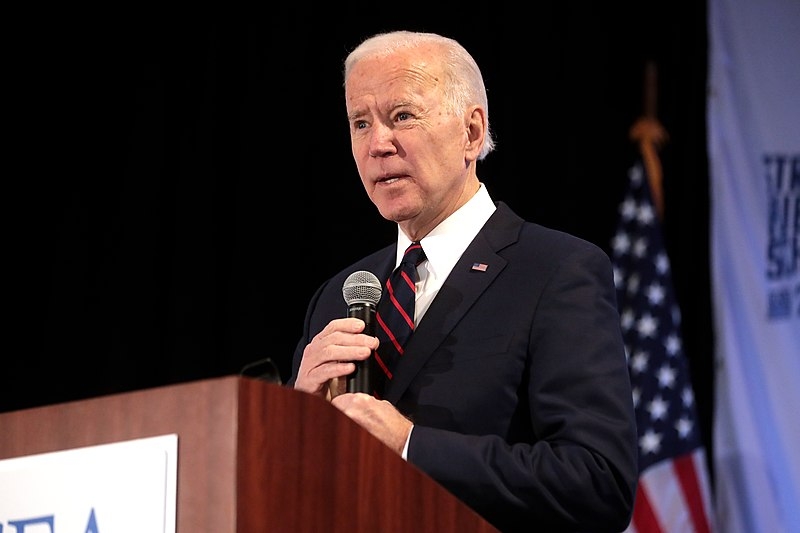 Recently, President Donald Trump announced that the period for self-quarantine, self-isolation, and social distancing would remain to be in effect until the end of April. However, former vice president Joe Biden expressed frustration on how the situation is being handled in the country.

Speaking on NBC’s Meet the Press, Biden explained how he would approach the coronavirus pandemic if he were President as well as expressing his frustration towards the Trump administration’s slow response. “If I see something’s not happening, I think it’s my obligation to step up and say, ‘this is what we should be doing’,” said the former vice president.

“The coronavirus is not the president’s fault, but the slow response, the failure to get going right away, the inability to do the things that needed to be done quickly, they are things that they can’t continue...We’re going to go through another phase of this, and we have to be ahead of the curve like we were last time,” added Biden.

Biden also said that if he were in Trump’s shoes as President, he would have already called on the Defense Production Act and utilizing the act a lot more extensively compared to Trump. He would have also asked General Motors Co. to produce ventilators, but he would increase the production of personal protection equipment or PPEs for healthcare workers. At the same time, the former vice president also said he would have also moved on to think of the next economic stimulus.

Because he is currently in the running for President, Biden was careful enough not to attack Trump, declining to do so after he was asked if he thinks Trump “has blood on his hands.” “I think that’s a little too harsh,” said Biden, who also insisted that instead of making an attack, he would instead be focused on telling the truth.

The former vice president also recently gained two more endorsements, from two of the top Democratic groups in the country. The groups Unite the Country and American Bridge have decided to collaborate and pool resources in backing Biden’s campaign. The two groups’ partnership resulted in efforts to raise up to $175 million together in order to defeat Trump in November.