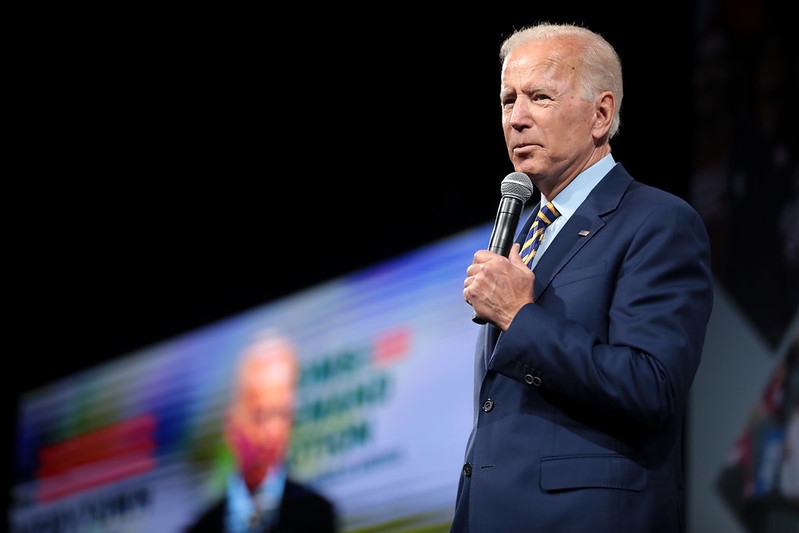 Former Vice President Joe Biden criticized President Donald Trump’s as slow and inadequate. In a recent interview, Biden blames the current administration’s inadequate handling of the crisis as the reason why it might take some time before the U.S. economy could recover.

“His slowness is costing lives and costing jobs and costing our ability to rebound,” Joe Biden told CNBC’s Andrew Ross Sorkin on “Squawk Box” on Friday. He added that should a coronavirus vaccine be developed, he’ll make sure that everyone in the U.S. would get it for free.

"People aren't going to open up until they have the confidence to know that they'd gather together, they're not going to get sick," he added. "You saw that Columbia study that if the President acted just two weeks earlier, there'd be 54 thousand more people alive than there are today."

Biden also pointed out that the lost revenue due to the 2017 Republican tax cuts could have been used in rebuilding the U.S. economy. “Imagine if we had that $2 trillion now as we go into, God willing, a recovery which is a long way away as I see it right now,” he said.

On Thursday night, the former Vice President also criticized Trump’s handling of the health crisis during the at-home telecast of “The Late Show.” Biden said Trump is too focused on helping the country economic rebound “without paying nearly enough attention to what everyone from Dr. Fauci to scientists all over the country have said … that we really have to worry about whether there's going to be a considerable rebound of this disease,” according to USA Today.

Biden challenged Trump to just tell the situation as it is. “Why don’t you start to tell the American people the truth? They’re tough,” Biden said. “They can handle it. And tell them what’s going to happen and tell them how you’re going to get these things done. He’s done none of that.”

The former Vice President noted that there hasn’t been a public expression of grief for the thousands of Americans who succumb to the coronavirus. “While we all know we're in a crisis, not just nationally but globally, not enough attention is being paid to the necessity for grief right now,” he said. “For the grief for the loss of close to 100,000 people so far. There hasn't been a public expression from the top of that grief, which helps guide the country's soul in times of crisis like this.”

Biden knows exactly what he’ll do to show his grief if he were the POTUS. “If I were president of the United States, I would be lowering the flag to half-mast in the White House,” he said. “So many families, every one of those 90,000 has lost someone, left behind a family, left behind somebody with a broken heart.”