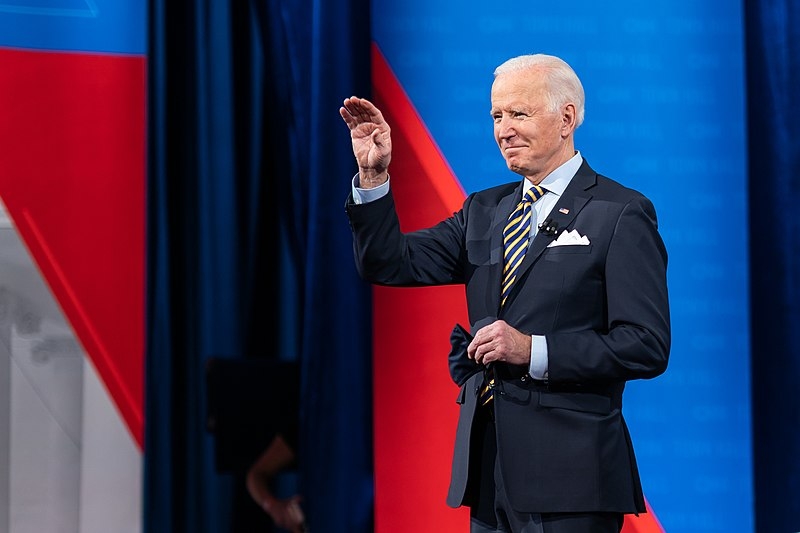 The Senate is at work to confirm President Joe Biden’s Cabinet nominees, the confirmations already picking up steam in the past week or so. The latest of confirmations is with Miguel Cardona, who will now be leading the Education Department under the Biden administration.

Cardona was confirmed by the Senate Monday to lead the Education Department. Cardona will be another key official in Biden’s cabinet, especially as the administration is going over plans to reopen schools and educational institutions in the midst of a pandemic. Cardona, as well as the Biden White House, have said that his top priority, if he is confirmed, is to take on the challenge of reopening schools across the country. Biden previously pledged to have most schools open for in-person learning by the end of April.

During his confirmation hearing in February, Cardona stressed the need for Congress to pass the COVID-19 relief bill as part of the plan to safely reopen schools. Cardona has also called for expanded surveillance testing in schools and making teachers a priority in getting vaccinated.

While Biden’s Cabinet confirmations have been successful so far, he has also suffered a loss in his nominations as his nominee for director of OMB, Neera Tanden, withdrew her nomination. Tanden’s nomination follows the opposition of several Republican and Democratic Senators due to her comments on social media. Biden said that he had accepted Tanden’s withdrawal but added that he plans to have her serve in another capacity in his administration. Those who supported Tanden criticized the opposition from Senators regarding her comments on social media, noting that former President Donald Trump made similar comments on a regular basis.

“I have the utmost respect for her record of accomplishment, her experience, and her counsel, and I look forward to having her serve in a role in my administration,” said Biden.