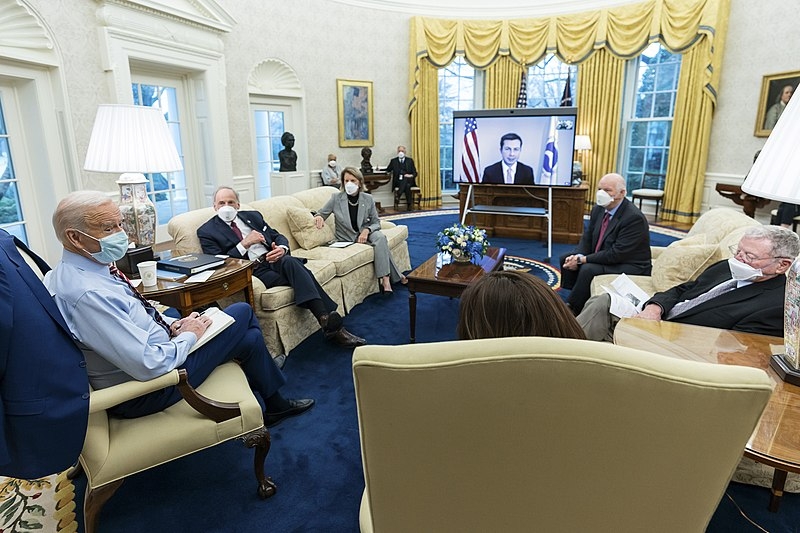 More of President Joe Biden’s Cabinet nominees have been receiving their Senate confirmation hearings as of late, with some going through the process more smoothly than others. Biden’s pick for CIA director William Burns is among those who have received support from both sides during his hearing.

Burns had his Senate confirmation hearing on Wednesday for the post of CIA director. Burns received bipartisan praise from both Democrat and Republican Senators in the Senate Intelligence Committee who have since made clear that they intend to support his candidacy in becoming the CIA director under the Biden administration. Burns would become the first lifelong diplomat to become CIA director. When the hearing began, Burns made his opening statement by stressing that intelligence must not be political or cater to only one party, making a stark contrast from the Trump administration.

Burns, who has served under five presidents from both political parties and 10 secretaries of state, has previously discussed the damage that the Trump administration has inflicted on the country’s foreign policy. In August 2020, Burns also predicted the consequences of now-former President Donald Trump’s possible election defeat in a piece he wrote for the Atlantic.