Joe Biden COVID-19 vaccine: US may not reach goal of shots administered by July 4 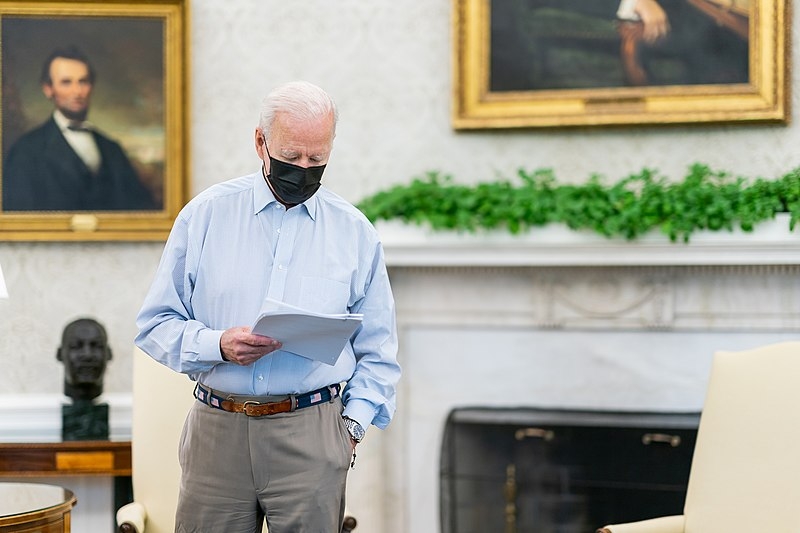 US President Joe Biden is boosting efforts to increase vaccination rates with the goal of having most adult Americans receiving their vaccines by July 4. However, recent data may spell trouble for the Biden administration as rates appear to be falling short.

The latest numbers from the Center for Disease Control and Prevention revealed that the vaccination rates in the US are slowing down. As of June 3, 63 percent of adults have received their first dose of the COVID-19 vaccine. This was a slight increase from May 27’s numbers of 62 percent.

Nevertheless, the one percent increase shows the lowest number since the CDC started tracking the statistics back in February. Prior to the week of May 27, the seven-day rolling average of new adults getting their first dose of the vaccines did not fall below 1.5 percent. The drop, despite anticipated, remains to be surprising following data that showed fewer new adults getting vaccinated after the rates peaked mid-April, the slide appeared to end by mid-May.

From May 14 to May 27, the seven-day average of new adults getting vaccinated stayed consistent. This was around the same time the CDC introduced new guidelines, easing mask-wearing among those who have already been vaccinated. The new guidelines led to an increase in adults looking to get their shots.

At this rate, the US may not be able to reach Biden’s goal of having 70 percent of Americans receiving their shot by July 4. The current rate would also put the country somewhere between 67 to 68 percent of its adult population getting their shots.

In other news, Biden is also gearing up to transition from the usual fossil fuel-powered vehicles to electric ones, signaling his administration’s push to a more environmentally-friendly mode of transportation. This follows his visit to the Ford Rouge Electric Vehicle Center in May, where he was able to test-drive the Ford F-150’s electric-powered version. His visit to the center also comes as he looks to shore up support for his proposed infrastructure plan, which would place a $174 billion investment in electric vehicles.

However, this would meet some opposition from the Republican members of Congress, who have raised concerns regarding the proposed price tag and on the aspect of having more electric vehicles alone.