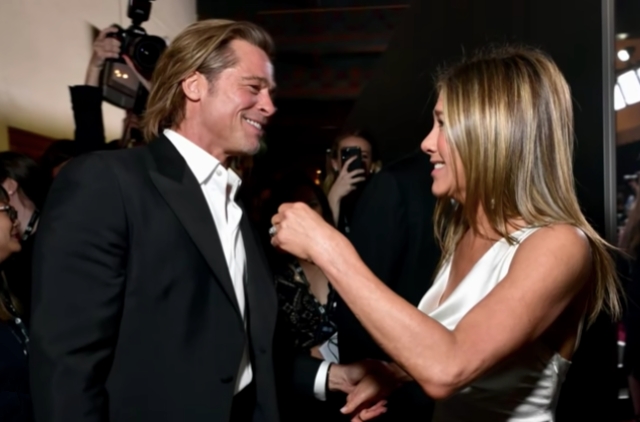 Jennifer Aniston and Brad Pitt were reportedly planning to purchase an island together. This report is clearly suggesting that the former husband and wife have reconciled and now wants to own a property together.

The two’s plan to buy a property overseas

Based on the story that was published on New Idea, it was alleged that Jennifer Aniston and Brad Pitt are currently in talks to buy a piece of land called Double Island, which is located in Australia. This has been described as a 16-hectare property situated off the coast of Queensland, and the pair is acquiring it from Benny Wu, its current owner.

The magazine claimed that Brad and Jen chose the said island because they supposedly spent New Year’s Eve there in 2001. At that time, they already talk about how it is a good deal to buy it, and they can transform it into their own private party island.

“Jen and Brad have been looking to invest but hadn’t considered a whole island until speaking with Wu’s broker,” the so-called source told New Idea. “It’s an incredible opportunity for them to transform the resort or, even better to turn it into a completely private party island like Richard Branson has."

The source added that Jennifer Aniston and Brad Pitt will have a hard time resisting the urge to buy the island. This is because having a private island is a dream project for the two of them.

Moreover, once they finally acquire Double Island, the reunited couple can make use of their passion for design and architecture to style the property. It was added that Brad and Jen are planning to build their home there and complete it with resort facilities. They fell in love with this place, so they are excited to make it theirs now that they have reconciled.

Jen's side reveals the truth

Then again, Gossip Cop immediately refuted this report about Jennifer Aniston and Brad Pitt by calling it a “silly story.” The fact-checking site agrees that the ex-couple are both millionaires, and they both have visited many great places before; however, the claim about falling in love with Double Island is quite suspicious because there is nothing special about this particular location.

Most importantly, Jennifer Aniston and Brad Pitt never reconciled, not even once since they divorced in 2005, so it is impossible for them to plan to buy a property together. Finally, when Gossip Cop directly contacted the actress’ camp, they invalidated the claims by saying: “This is beyond stupid. She is not buying an island with Brad Pitt!”