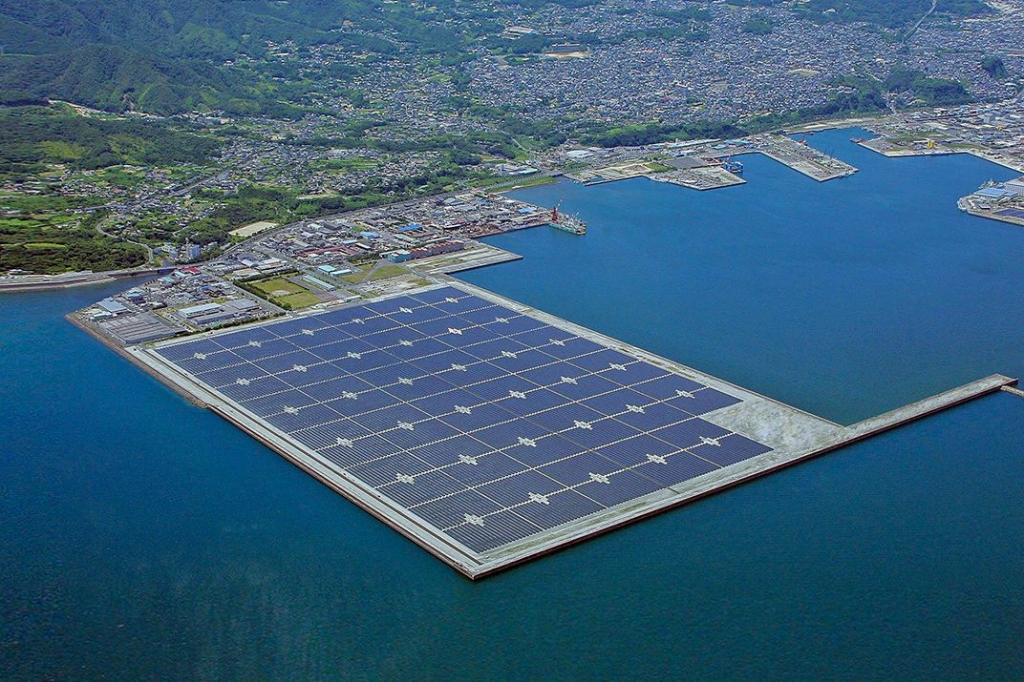 The stricter guidelines will see Japanese LNG imports drop by a third by the end of the decade, forcing domestic utilities to abandon long-term LNG deals.

Japan’s aggressive new plan for more renewables to replace natural gas is expected to reduce the liquefied natural gas (LNG) market by half this decade.

The stricter guidelines will also lead to Japanese LNG imports dropping by a third by the end of the decade, forcing domestic utilities to abandon long-term LNG deals.

The policy shift also created upheaval for LNG suppliers, including those from Qatar, Australia, and the US.

Natural gas has been falling out of favor with some governments that are boosting efforts to slow climate change.

To help replace the 50 percent drop in LNG, Japan will have to restart nearly all of its nuclear reactors.

Japanese firms will also think twice before renewing legacy contracts. Japan’s oldest LNG agreement with Indonesia, which had been in place for nearly 50 years, fell apart last year due to uncertainty caused by the coronavirus pandemic.