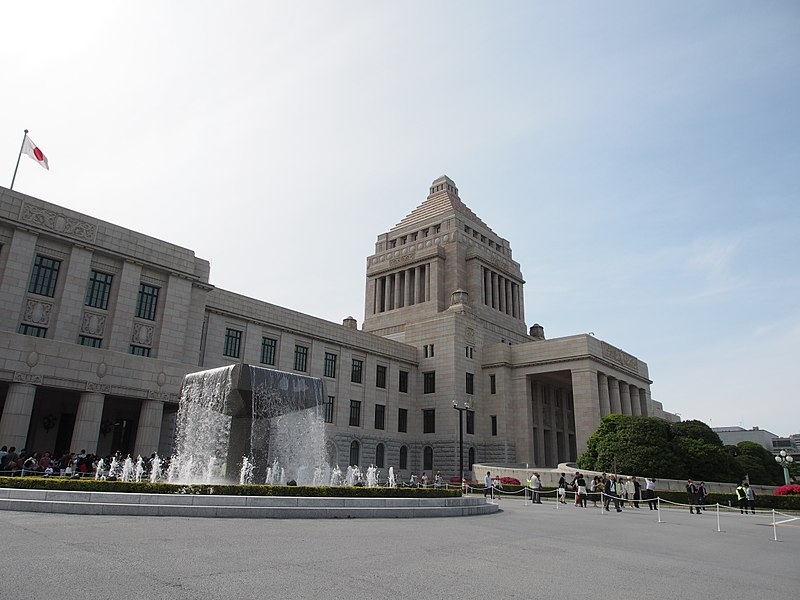 Security is becoming a leading global issue next to inflation and rising gas prices that were made worse by the war in Ukraine. The Japanese government will not set a ceiling on its defense spending in its fiscal budget for next year.

According to the Nikkei news outlet, Japan will not be setting a ceiling for defense spending in the fiscal budget for the coming year. This comes as Tokyo plans to increase spending on purchases of longer-range missiles and cyber security, according to the outlet.

The administration of Prime Minister Fumio Kishida is expected to make its decision this month. The move would allow the government to respond to the proposal made by the ruling party to increase defense spending by two percent of Japan’s Gross Domestic Product in a span of five years.

To this day, Japan’s annual defense spending has been limited to one percent of the country’s GDP.

In Japan’s annual economic policy roadmap that was published in June, Tokyo said it wanted to significantly increase defense spending within five years in what would be the first mention of a timeframe for bolstering the expenditure.

The Japanese government usually sets limits on spending requests by ministries when it drafts its annual state budget in order to avoid expenditures from increasing too much and further straining the country’s finances.

While the Japanese public is usually cautious about major increases in defense spending, many reportedly express concern that Russia’s invasion of Ukraine may embolden China to invade Taiwan.

The United Kingdom said Monday that it is working with Japan and Italy on its next fighter jet program. The joint concept analysis is expected to bring decisions on strengthened partnerships by the end of the year. Outgoing British Prime Minister Boris Johnson said his administration was backing aviation and technology.

“I am a passionate believer in the potential of our burgeoning partnership, not just with Italy, but with Japan,” said Johnson in his remarks at the opening of the Farnborough Airshow.

This follows a previous report by Reuters Thursday last week that the UK and Japan were nearly reaching an agreement to merge the Tempest and F-X fighter jet programs, with both countries keen on reaching a deal for a new joint project by the end of the year.