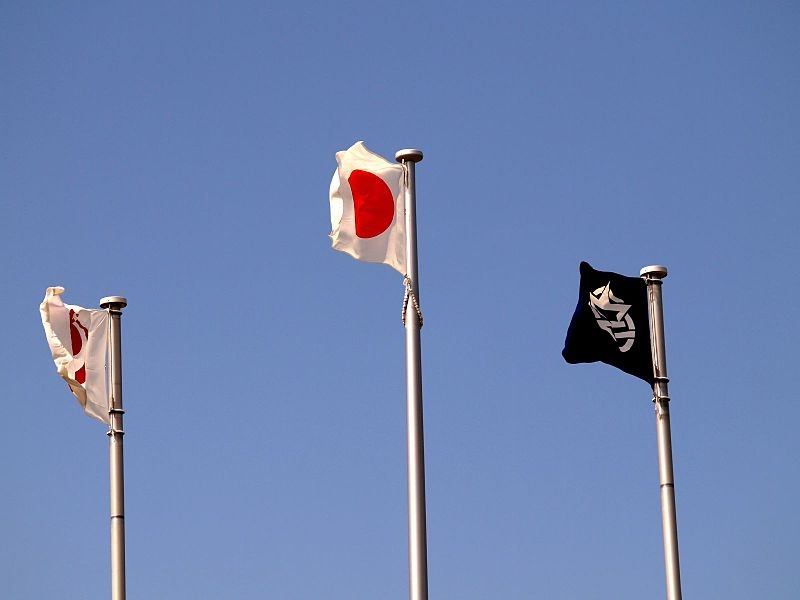 Japan held its elections over the weekend that would determine which political party would be in the majority of the country’s legislative body. The ruling Liberal Democratic Party is reportedly set to maintain its majority in parliament, according to polls.

Reuters reports that Japan’s Liberal Democratic Party, of which Prime Minister Fumio Kishida is under, is expected to maintain its majority in parliament with its junior coalition partner following the elections that took place Sunday, according to local broadcaster NHK.

The Liberal Democratic Party and the Komeito Party were expected to win between 69 to 83 seats in the 125 seats that were up for election during the voting that took place over the weekend. The final results would likely be announced Monday.

“It’s significant we were able to pull this election together at a time violence was shaking the foundations of the election,” said Kishida, following the exit polls. “Right now as we are facing issues regarding the coronavirus, Ukraine, and inflation, solidarity within the government and coalition parties is vital.”

The LDP also held a moment of silence for Abe at its headquarters in Tokyo as members waited for the results.

Many world leaders extended their condolences following Abe’s murder when the former prime minister campaigned for candidate Kei Sato in Nara when he was fatally shot at close range by a man with a homemade firearm. Nara law enforcement arrested the suspect, Tetsuya Yamagami, who was at the scene.

The shooter told authorities that he spent months planning the attack, accusing Abe of having ties to a religious group that he alleges is responsible for his mother’s financial struggles.

South Korean President Yoon Suk-yeol also extended his condolences while condemning the assassination. “An act of terrorism during an election is a brutal attack against the very foundation of democracy,” said Yoon.

Outgoing British Prime Minister Boris Johnson also said Abe’s killing was “very sad news” and that the UK is standing with Japan “at this dark and sad time.”

Ukrainian President Volodymyr Zelenskyy also shared his condolences and said that “this heinous act of violence has no excuse.”