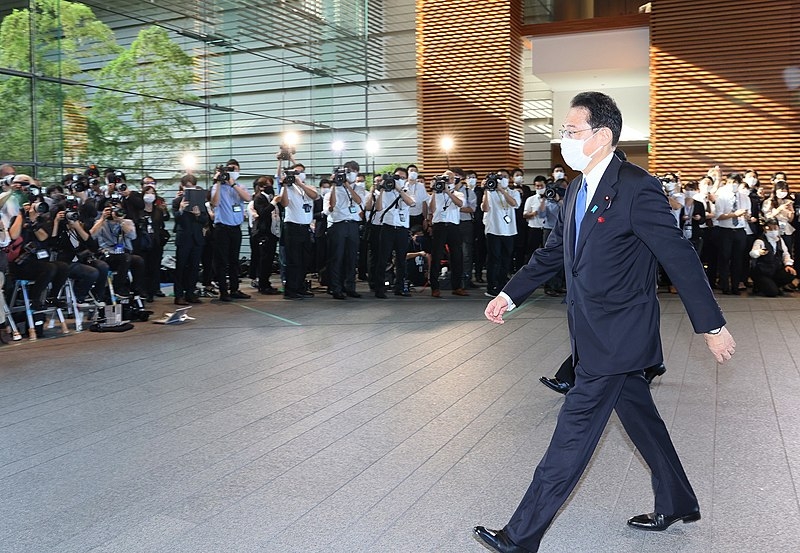 This week, the ruling party in Japan secured its victory following the parliamentary elections over the weekend. The election victory comes amidst a time when the country is in mourning for the former prime minister, Shinzo Abe, who was assassinated last week.

Following the elections that took place Sunday, the ruling Liberal Democratic Party and its ruling coalition partner kept their majority in the Japanese parliament. Despite keeping the majority, the victory also comes at a time when the country mourns for the former prime minister, whose wake is ongoing.

The party offered a moment of silence to remember Abe, and current Prime minister Fumio Kishida pinned rosettes to the winning candidates on the board to symbolize their election victory.

Abe, who was the country’s longest-serving prime minister, was still a big influence on the LDP even after stepping down in 2020, citing health issues. The LDP and the Komeito parties won 76 out of 125 seats that were up for election, seven more seats from the previously projected 69. The LDP by itself won 63 seats, eight more from 55.

Following Abe’s death, analysts believe that this might bring a time of political challenges within the party that might challenge Kishida’s control, as his predecessor led the biggest faction within the LDP.

Many traveled to a temple in Tokyo to pay respects to the former prime minister, who was fatally shot while campaigning for a parliamentary candidate. The gunman, Tetsuya Yamagami, believed Abe promoted a religious group, the Unification Church, where his mother made a donation.

The Unification Church later confirmed that Yamagami’s mother was among its devotees, but neither Abe nor Yamagami himself were part of the church. The church added that it intends to cooperate with the authorities if necessary.

The country’s top spokesperson said Monday that the government expects that the security loopholes that played a part in Abe’s assassination will be investigated and discussed.

Chief Cabinet Secretary Hirokazu Matsuno said during a briefing that the government had received a report that suggested a security and guard system fault.

Many world leaders have extended their condolences, including the UK’s Queen Elizabeth II as well as US President Joe Biden, Chinese President Xi Jinping, and Ukrainian President Volodymyr Zelenskyy.

US Secretary of State Antony Blinken met with Kishida and relayed a message on behalf of Biden. Taiwan’s vice president William Lai also privately traveled to Japan to pay his respects.