'Jane the Virgin' Season 5 Air Date, Spoilers: Cast Lineup, What to Expect and Where to Watch It 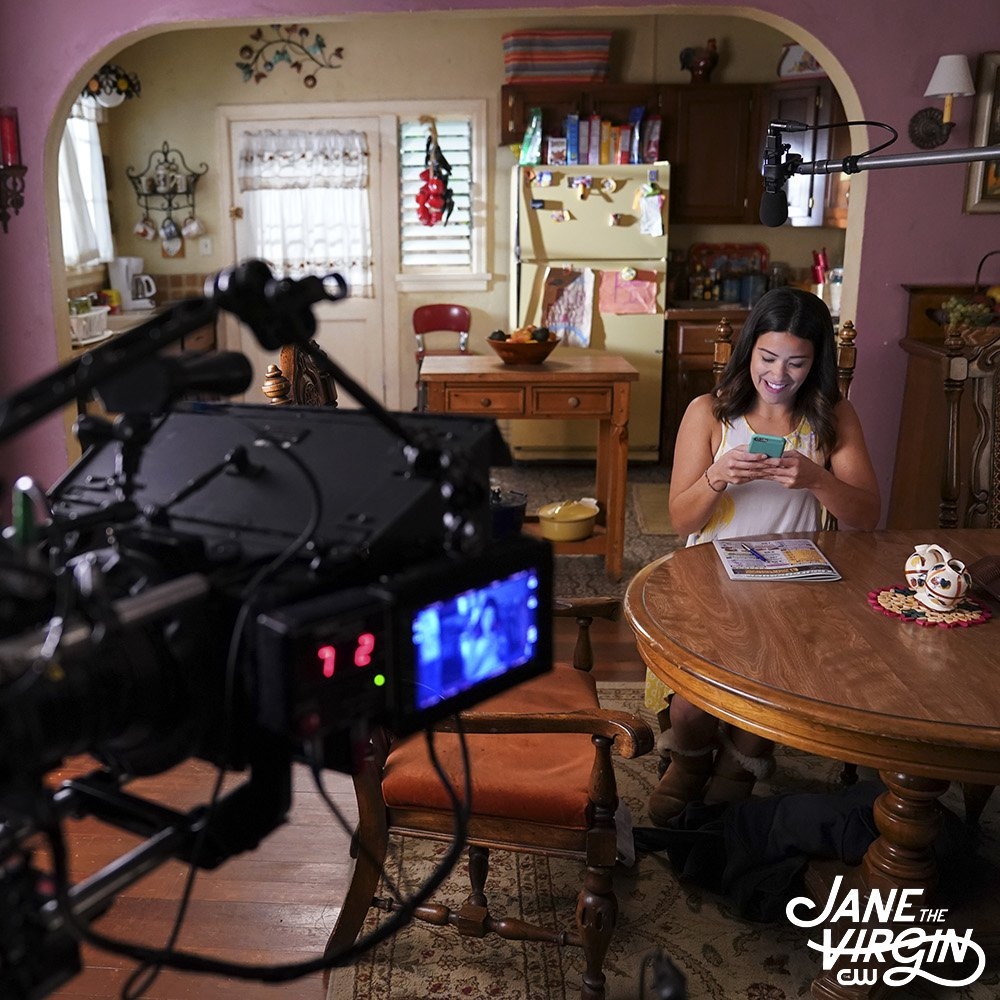 “Jane the Virgin” season 5 is coming back after CW renewed its contract for another run. Fans are excited for the new episodes so they are eagerly waiting for updates and even spoilers if available.

Although there is no long spoiler to give, the good thing is that most of the details about “Jane the Virgin” season 5 are here already. To begin with, the series is returning in January 2019 and this is a big change since it normally starts airing in October.

As per Deadline, The CW confirmed that the comedy show has been scheduled for midseason. The network’s autumn show lineup has also been released and it does not include the show.

The exact air date of “Jane the Virgin” season 5 has not been announced yet. This will be the series’s final season and there will be 19 episodes. All in all, the show will end with 100 episodes in total.

“Jane the Virgin” season 5 will end with most of its main characters intact. Firstly, Gina Rodriguez (Jane Villanueva) will once again reprise her role. Andrea Navedo (Xo Villanueva) will still play Jane’s mother and Ivonne Coll (Alba) will return as her grandmother. Other castmates who will return include Yael Grobglas (Petra Solano), Justin Baldoni (Rafael Solano) and Brett Dier (Michael).

The show’s season 4 ended with a cliffhanger. The CW series presented a shocking twist when Jane’s husband suddenly turned up alive. It can be recalled that Michael already died in season 3, so it is expected that the upcoming season will offer some explanations as to how it happened. Also, in her previous interview with The Hollywood Reporter, show creator Jennie Snyder Urman shared a big spoiler by disclosing that Petra killed her twin sister.

Where to Watch it?

“Jane the Virgin” season 5 is available on Netflix but it requires subscription. For viewers in the U.S., they can stream the show via CWTV.com or they can simply tune in to the CW for a simultaneous broadcast every week.

“Jane the Virgin” is a romantic comedy show based on Venezuelan telenovela “Juana la Virgen.”