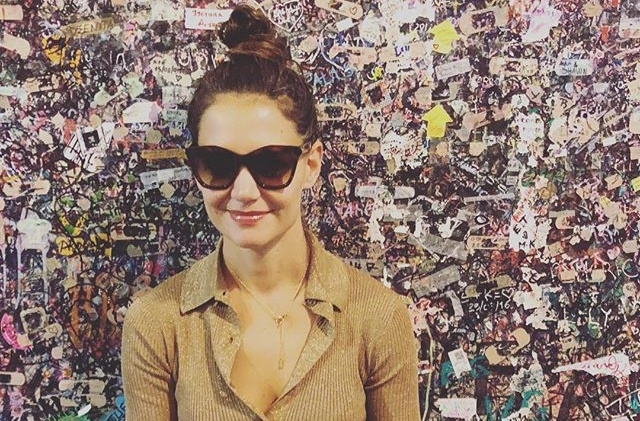 Katie Holmes and Jamie Foxx are still together as confirmed by the latest paparazzi photos. Since the breakup rumors can now be debunked, then it means the couple has been together for more than five years now. They are lasting for so long and it was reported that Tom Cruise is upset about this.

According to Hollywood Life, Tom Cruise is hurt that ex-wife Katie Holmes and Jamie Foxx are still going strong even after several years of being in a relationship. Tom and Katie's marriage only lasted for six years and they have been divorced for almost nine years now and the former hates the fact that his ex-wife’s current relationship was able to last longer than what she had with him.

“Tom is shocked over Jamie and Katie‘s relationship and is surprised they seem to still be together and happy,” the tipster claimed to the magazine. “Tom does not like to even think about his ex and former “Collateral” co-star having genuine feelings for each other because he trusted Jamie and loved Katie for years.

The source added, “He feels betrayed by both of them as long as they maintain their romance. Tom always got along well with Jamie, so while he does wish him well, he does feel a tinge of disloyalty.”

Gossip Cop countered the claims about Tom Cruise being shocked for Jamie Foxx and Katie Holme’s long-lasting relationship. The publication stated the report was fabricated since the source who supposedly provided the story to HL is not even sure if Jamie and Katie are still together since he mentioned “seem together” instead of “they are still together.”

Finally, Tom Cruise and Katie Holmes have no real communication since their split many years ago. They have obviously moved on and while the “Mission Impossible” star appears to be not dating anyone, he is not affected by his ex-wife’s relationships. He is very focused on Scientology and would not even care if Katie gets married again.