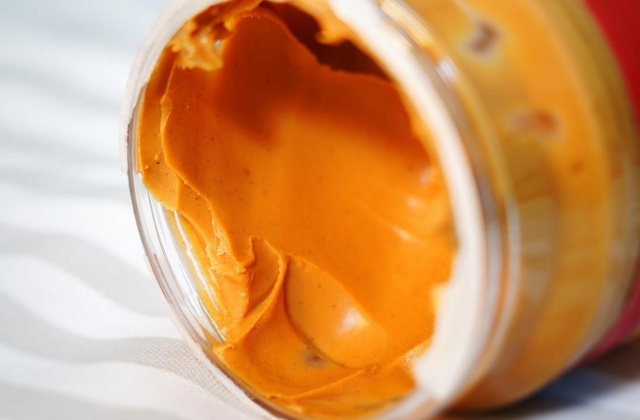 The J.M. Smucker Company issued a recall for some of its Jif peanut butter products due to possible Salmonella contamination in the United States. The food manufacturer said that the bottles of the peanut spread were sold nationwide, and the recall overs over 45 types of the Jif branded products.

According to CNN Business, the affected peanut butter jars bear the lot codes between 1274425 to 2140425. Customers can see this number next to the "best if used by" date label on the packaging. Customers were advised to immediately dispose of the products if they have purchased one with the said lot codes.

With this recent recall, J.M. Smucker was not able to give an estimate of the financial impact it has on the company for the fiscal year that ended on April 30. Then again, it said that it would be providing information about this as soon as it is available.

"The J. M. Smucker Co. is recalling select Jif peanut butter products sold in the U.S. due to potential Salmonella contamination. Salmonella is an organism which can cause serious and sometimes fatal infections in young children, frail or elderly people, and others with weakened immune systems," the company stated in the recall announcement that was posted on the FDA's website.

To warn customers, the officials further explained, "healthy persons infected with Salmonella often experience fever, diarrhea (which may be bloody), nausea, vomiting, and abdominal pain. In rare circumstances, infection with Salmonella can result in the organism getting into the bloodstream and producing more severe illnesses such as arterial infections, endocarditis, and arthritis."

Finally, the recalled Jif peanut butter spreads were distributed across the groceries and supermarkets in the U.S. In a separate press release issued by the Albertsons Companies, one of the product's distributors, it said that in cooperation with J.M. Smucker, it is voluntarily recalling the store-prepared items containing peanut butter from its store outlets.