Hyundai Motor assigns new chief for its US business operations 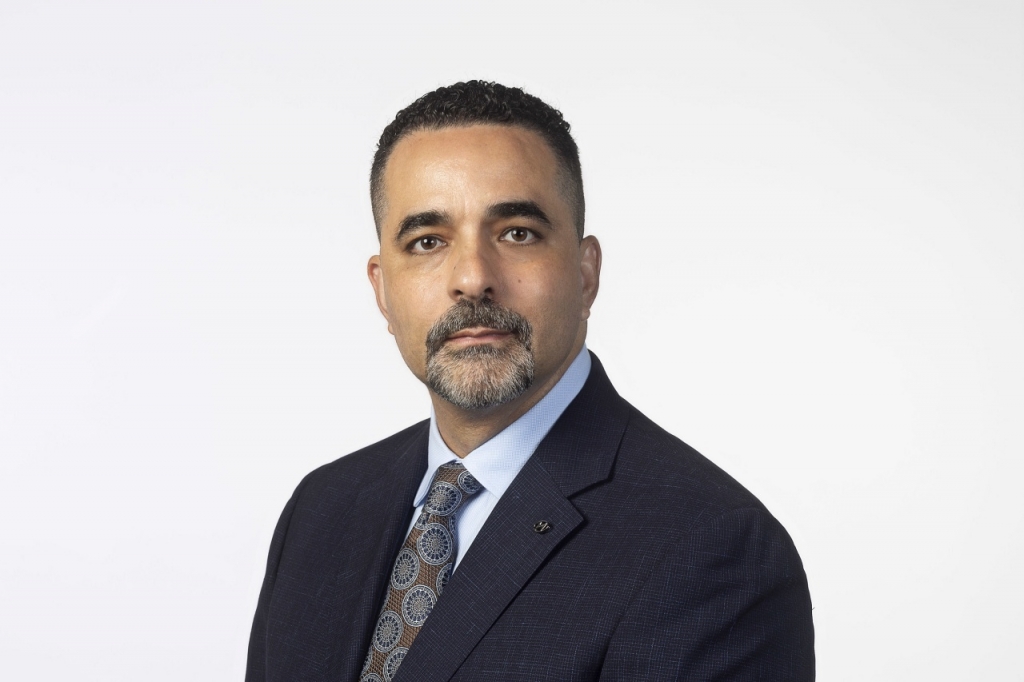 Hyundai Motor US has appointed a new chief executive officer and was revealed to be Randy Parker. The South Korean automaker made the announcement on Friday, July 29.

Parker's assignment as Hyundai Motor America's new chief will officially begin on Aug. 1. He will now lead the business operations in America amid the chip shortage that has remained an issue for the company.

As per Yonhap News Agency, the newly-appointed CEO has been with the company for some time now, and now he was promoted and expected to be in charge of Hyundai Motor's commercial, automotive business in the US market.

It was noted that Parker is one of the first African Americans to be named chief executive of a major original equipment manufacturer (OEM) regional market. Once he starts working as the new chief, he will directly report to Hyundai Motor North America's CEO and president, Jose Munoz.

"Randy is the perfect person to continue Hyundai's recent successes in sales, market share, and growth in the U.S.," Muñoz said in a press release. "I have no doubt that he will continue to strengthen the full Hyundai team and our dealer network."

On the other hand, Parker said that he is honored to be promoted to a leadership role in a company like Hyundai Motor. He also shared some of his personal background, which he believes will help him carry out his new job.

"Hyundai has an incredible team assembled by José and our Korean leadership. I am humbled and honored by the opportunity to lead this organization and continue the success of the past few years," Parker stated. "I was raised in a military family that valued hard work, servant leadership, and esprit de corps and I am a firm believer in the maxim that if you want to go fast, go alone."

Meanwhile, before Parker joined Hyundai Motor, he was the vice president of Infiniti North America, where he was the principal in leading the company's overall performance in the U.S., Canada, and Mexico.