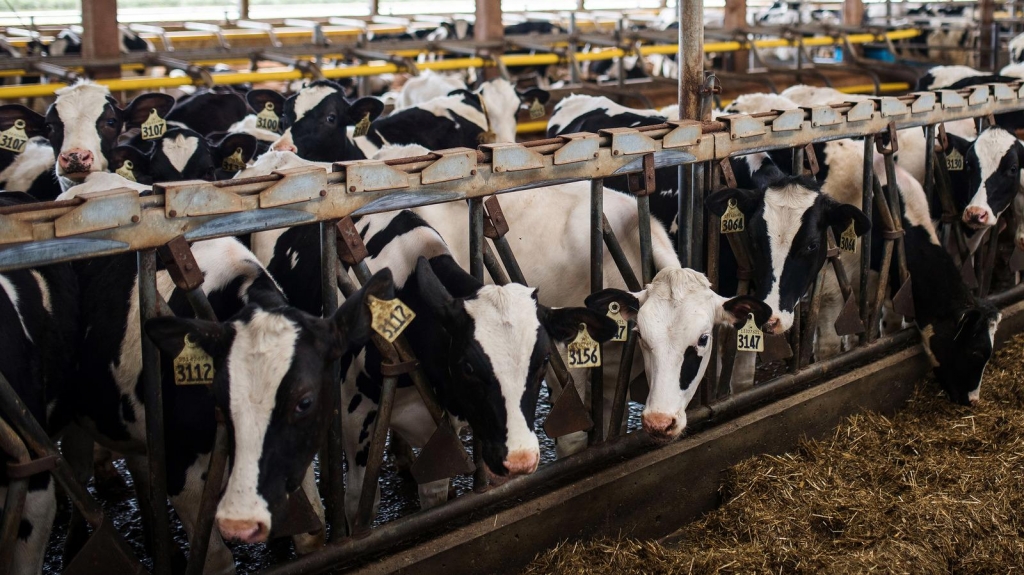 About 32 percent of Methane emissions, one of the most harmful pollutants to the environment, are caused by livestock.

Investors in meat and dairy companies are worried that they’re not doing enough to combat climate change, according to a new survey about attitudes toward greenhouse gas emissions.

According to 82 percent of the respondents of the study by Changing Markets Foundation, climate change represents a material risk to investments in the meat and dairy industry,

Asked if the companies were adequately addressing these risks, 55 percent of respondents said no.

Food production accounts for 49 percent of the greenhouse gases that must be cut to keep global warming to 1.5° C, according to data cited in the paper. About 32 percent of Methane emissions, one of the most harmful pollutants to the environment, are caused by livestock.

Twenty-three percent of study participants said it would be "extremely likely" that the situation would result in stranded assets in the meat and dairy industries, while another 61 percent indicated that this was "probably" true. Nearly 80 percent of respondents predicted that the meat and dairy industries would be negatively impacted by climate change, either mildly or severely.

Compared to 48 percent in Asia and 52 percent in Europe, only 22 percent of American respondents indicated that their companies have a social-issues policy that addresses climate change.