Blockchain Investors Are More Interested in Profit Than the Technology, Expert Observes 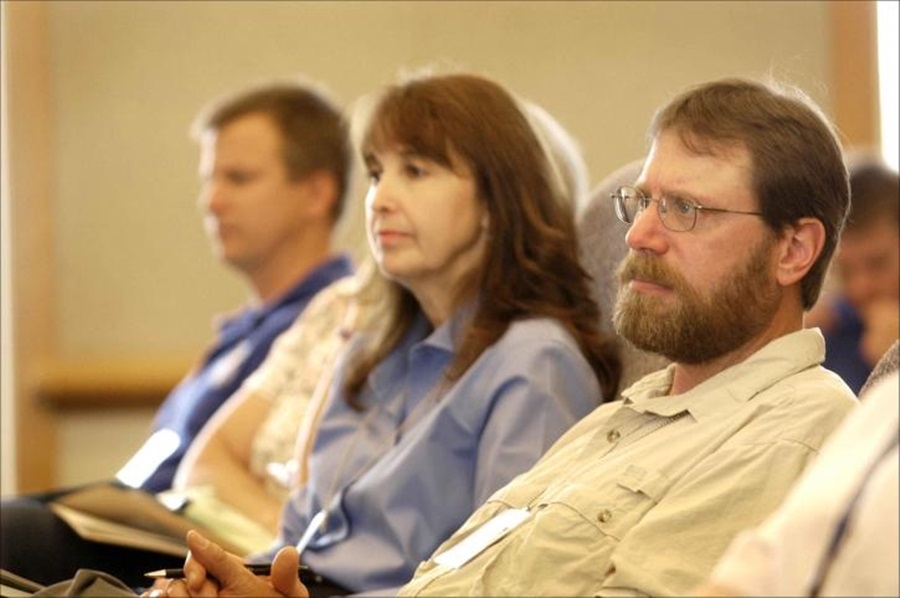 Blockchain investors today are more concerned about turning up a profit rather than focusing their attention on the technology itself. This is the observation of Joyce Kim, co-founder of the $3.5 billion blockchain network Stellar.

Kim reminisced that this trend is completely the opposite of how things were five years ago, when investors financially supporting blockchain projects were more interested in the technology itself, Cryptoslate reported. The Stellar co-founder said that in order for this budding industry to grow, this kind of perspective has to change.

“Just about five years, the blockchain industry had more people interested in the technology rather than profits. However, now, 99 percent of the investors that are involved in the blockchain sector are in it for the money,” Kim said. “Capital is important, but this profit-first structure in the market could ruin the development of the blockchain.”

Indeed, the China Academy of Information and Communication Technology (CAICT) released a report where it stated that the average longevity of a blockchain project is only 1.22 years. And even if these ventures are seeing continuous support, efforts behind them eventually peter out until the projects completely die out.

Kim noted that because of this profit-first objective, developers of blockchain projects are being pressured to release a product that is mostly unfinished. The result is an error-filled system that is underperforming on the market, which then leads to the crumbling of the venture. Ethereum founder Vitalik Buterin also released a similar sentiment last year.

“I think the success that Ethereum has seen is definitely putting a lot of pressure on the core developers of the actual protocol of the platform to step up and deliver on the admittedly high expectations that the community has of us. That’s an expectation that we’re eager to see if we can match,” Buterin said.

Kim said that investors should see the bigger picture and invest in the future of blockchain projects that have some real utility in the real world. He cited a coffee bean extracting company in Congo that managed to eliminate the need for intermediaries through the use of blockchain, which then increased the revenue of local farmers.

Over in Africa, blockchain technology has enabled lending companies to provide microloans to small and medium business owners who are otherwise restricted from borrowing money. This is because lending corporations find it difficult to lend money to this group as risk is high and data is insufficient to completely analyze the market.

But because blockchain is able to track transactions and record these transactions on an immutable ledger, business owners are able to build a foundation of trust with these lending companies and show that they can indeed keep healthy business practices. This type of real-world application of a blockchain system ensures that a project will thrive and grow while providing a steady profit for investors who have supported it from the start.