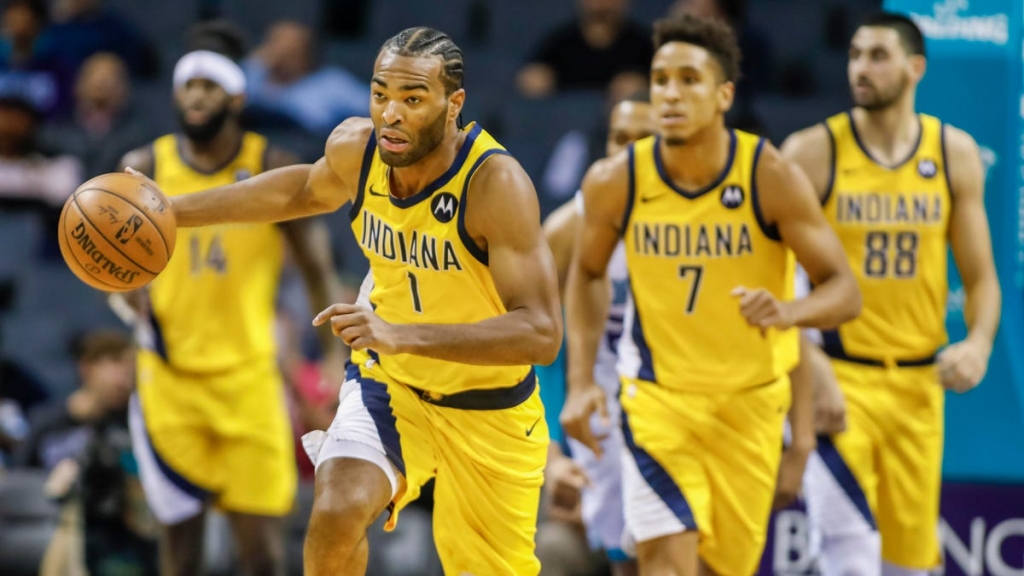 The Sinclair-owned regional sports network will also air up to ten games of the WNBA’s Indiana Fever, through the extension of the 27-year-old agreement.

The new deal will also ensure that Pacers and Fever games will be available on the Bally Sports+ direct-to-consumer service when it launches nationally later this month.

Jack Donovan, Bally Sports Indiana senior vice president and general manager, noted that the PSE, owner of the Pacers and Fever, is one of the most respected organizations in sports, and the Pacers consistently generate some of the highest local-market TV ratings in the NBA.