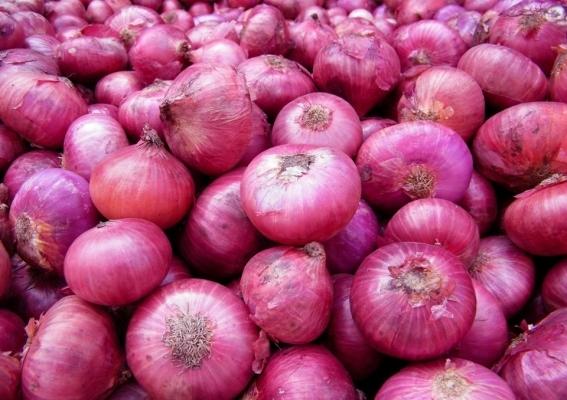 India asked five of its non-traditional onion growing states to increase the area under the crop by 9,900 hectares in the forthcoming Kharif season to avoid any price increases.

The increased growing area would help when availability gets affected in traditional onion growing areas due to natural calamities.

The forthcoming Kharif season of the 2021-22 crop year is in June and July.