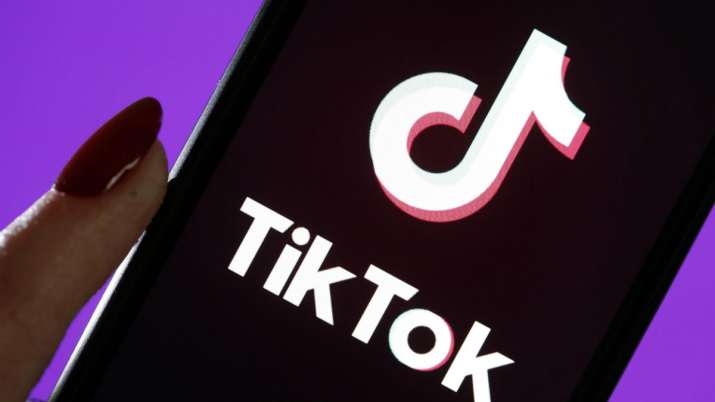 India alleges that Chinese apps like TikTok are possibly used for espionage.

The Indian government blocked 59 Chinese Apps for engaging in activities prejudicial to its sovereignty, integrity, defense, the security of the state, and public order.

The ban against what India termed as "malicious Apps" such as TikTok, UC Browser, WeChat, Shareit, and CamScanner was made after complaints of stealing of user data aroused.

According to the information technology ministry, the apps' information is allegedly transmitted to servers outside India.

The ministry did not identify China as the destination of the transmitted information.

The Indian Cyber Crime Coordination Centre also recommended that the Apps should be blocked.

According to the Indan government, the ban will safeguard Indian mobile and internet users' interests and ensure the safety and sovereignty of Indian cyberspace.

The decision would financially impact India as it will involve millions of dollars of revenue.

Sources say that data from India was flowing to China even though some of the entities whose Apps have been blocked were in other countries such as the US and Singapore.

India's Investigations revealed that the microphone, camera, and network access were configured so that India could not verify espionage or data.

The announcement was made a day before the third round of talks between India and China to resolve the border stand-off.