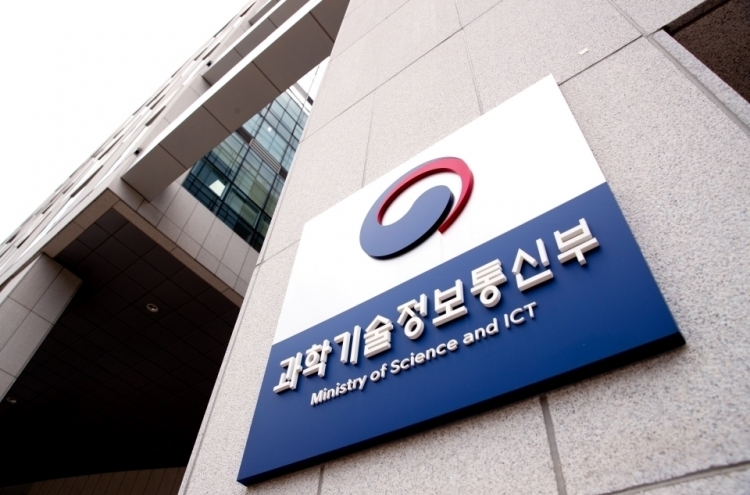 South Korea's Ministry of Science and ICT will hold a meeting this week with officials from Netflix, Facebook, Google, Naver, Wavve, and Kakao to set up detailed guidelines for the country’s "Netflix Law."

The companies are expected to ask for clarifications in the law, which could disrupt their business in the country, and discuss specifics regarding payment systems they are required to support.

The Netflix Law applies to online companies that account for at least one percent of South Korea's average daily data traffic in the last three months of a year, or firms with over one million daily users.

However, the Korea Internet Corporations Association questioned the basis that the government uses to determine which companies are covered by the law.

The Ministry will gather feedback from the participants and opinions from experts in the industry and academe to ensure the proper application of the law.