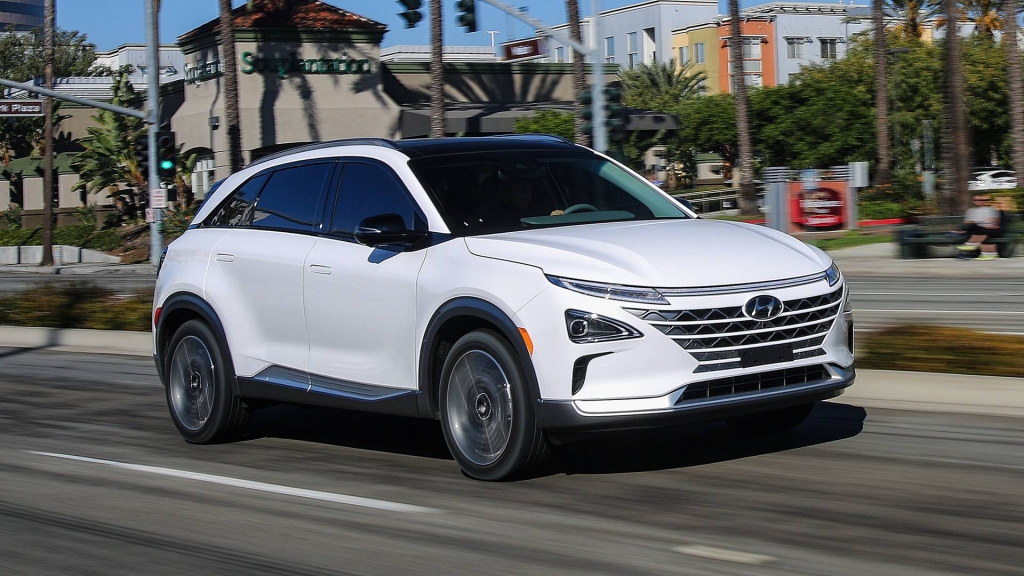 Hyundai sold 16,152 units until April this year of the NEXO.

Honda's exit leaves Toyota Motor Corp. with its Mirai and South Korea’s Hyundai Motor Co. with its NEXO as the main players in the global market for hydrogen fuel cell electric vehicles (FCEV).

Honda will also discontinue other poorly selling models, including the high-end Legend saloon and the Odyssey.

The Clarity, Legend, and Odyssey were all constructed at Honda’s Sayama plant, which is set to close at the end of March 2022, they said.

Honda, which formed a partnership with General Motors Co. to develop fuel cell vehicles in 2013, is now focusing on its upcoming electric models.

Nonetheless, the carmaker has not ruled out hydrogen technology in the future.

There were 14,640 units of the Toyota Mirai sedan, launched in 2014 and is the world’s first commercialized hydrogen fuel cell car, sold until April this year.

As of the first quarter's end, the Mirai accounted for 49 percent of the global FCEV market, while the NEXO took 44.6 percent.

Hyundai Motor plans to triple its FCEV production V to around 17,000 units this year due to the growing interest in the vehicle at home and abroad.

The South Korean carmaker is increasing domestic production of the Nexo from 5,500 units to 15,000 units this year and boosting exports from 900 to 2,600 units.

Market researcher SNE Research noted that global sales of hydrogen fuel cell cars declined 11.3 percent to about 9,000 units in 2020 from the previous year.