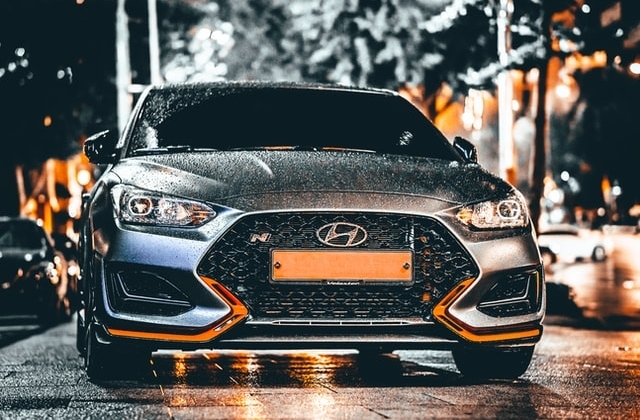 Hyundai Motor revealed its plan to release six electric vehicle models in India by the year 2028. The South Korean automaker said the EVs would include sports utility vehicles and sedans.

Hyundai Motor will be offering its new EV models at both premium and affordable prices. The company is investing $530 million or around 40 billion Indian rupees on research and development to make the six EVs in the country.

According to The Korea Economic Daily, starting 2022, the automotive manufacturer will release the EV versions of its existing models. It was added that these units are going to be built either on its proprietary E-GMP EV platform or on a modified platform of the gas-powered vehicle units.

Hyundai Motor is currently the second-largest auto brand in India, and it is working to revive its goal of infiltrating the EV market in the country. Three years ago, it already introduced the KONA electric SUV, but the company failed to attract consumers because of the unit's high price plus, charging stations are also scarce.

Thus, the release of the six upcoming EV models will be Hyundai Motor's second attempt to grow its EV business in India. The company has more chances to succeed this time because the Indian government is also aiming to get more EVs on the roads. The local government is hoping 30% of the vehicles that will run in the country will be electric versions by 2030.

At any rate, now that they know what went wrong when they released KONA in 2019, Tarun Garg, Hyundai Motor India's director of sales and marketing, said they now know what is needed to succeed this time. Hyundai will make affordable EVs, install more charging stations, and make home chargers available.

"I think India might be having the same situation in the near future," Hyundai Motor India managing director, Kim Seon Seob, told Economic Times India. "Our six battery EVs will cover various segments. Our future electric vehicle business should outperform existing performance in the general (internal combustion engine) market and one focus area in the future EV product line-up is the mass-market EV. Mass market means the customer wants some affordable vehicle - long-range and fast charging."