S. Korea warned about China's attempts to 'steal' cultural assets such as Kimchi 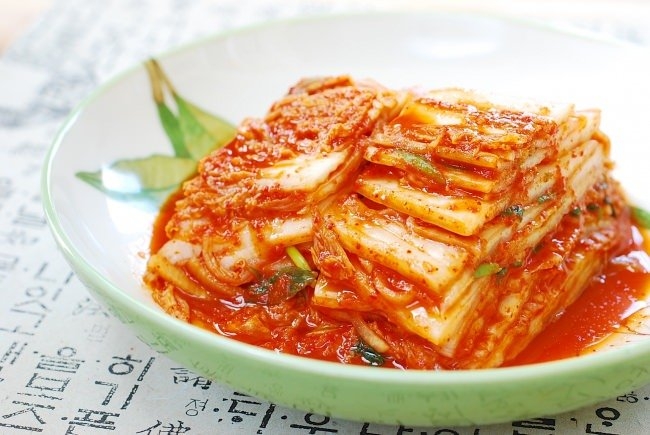 Experts warned South Korea to be vigilant over China's attempts to claim rights over cultural assets, pointing out that Chinese media reports claiming that China won certification for its kimchi-making process did not come as a coincidence.

According to Seo Kyoung-duk, a professor at Sungshin Women's University, cultural appropriation can happen when one group envies a tradition of another.

Seo noted that with South Korea's cultural content expanding its influence on a global scale, China seems to be making efforts to claim that such content was traced to them.

The experts urged both the government and civic groups to take strong action against China for attempting to take cultural assets away from Korea.

South Korea's Ministry of Agriculture, Food and Rural Affairs refuted Chinese media's claim that China has won certification from the International Organization for Standardization (ISO) for its kimchi-making process.

According to the ministry, China won ISO certification for pao cai, another type of pickled vegetable consumed in China, which "has nothing to do with kimchi."

It added that Kimchi is not just fermented cabbage, but a central part of Korea's food culture with a making process already recognized as a global standard for nearly two decades, Seoul's agriculture ministry said Monday.

The United Nation's Food and Agriculture Organization (FAO) officially recognized the industrial standard for kimchi in 2001, which stated ingredients, food additives labeling, and the name of the product.

However, the document does not apply to kimchi."

China's claim on establishing the international standard for kimchi sparked strong responses from local media, as it is Korea's soul food and is linked to the nation's identity.