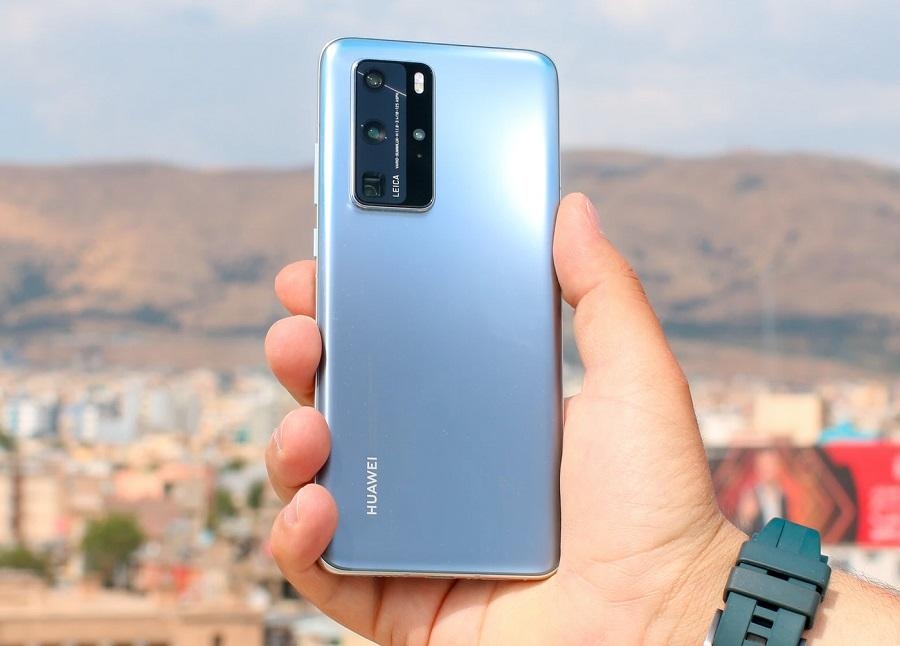 Reports about the launch of the supposed 4G-only variant of Qualcomm Snapdragon 888 is spreading. One might ask what company would need it at a time when almost every new smartphone launched is transitioning to 5G, and the answer could be Huawei P50.

Huawei has confirmed that it is launching its next flagship series, Huawei P50, but no details have been provided yet. The company is currently struggling when it comes to producing new chips for its upcoming devices due to the sanctions is received from the United States.

MyFixGuide now reports, per information from Weibo leaker Digital Chat Station, that Qualcomm is close to announcing a 4G variant of the Snapdragon 888. The same report also mentions a leak from another tipster that claimed the chip might even launch with the Huawei P50 series.

Leakers have also claimed that a “Snapdragon 888 Pro” chip is in the pipeline with model number SM8450. Despite its name, the processor is expected to enter the market with a 4G version as well.

The embattled Chinese tech corporation produces its in-house Kirin processors, but one of the sanctions prevented suppliers that use American technology to do business with Huawei. However, the US government threw a bone at Huawei last November when it gave Qualcomm permission to sell 4G chips to the. In a statement to Reuters, Qualcomm confirmed the license covers a “number of products,” including 4G processors.

Huawei confirmed the arrival of the Huawei P50 at the latter part of the HarmonyOS 2.0 event earlier this month. While referencing the limitations it is struggling with, the company said it plans to unveil the series sometime in the spring. A separate report from MyFixGuide previously claimed that a launch event could take place on July 29.

Meanwhile, the future of Huawei’s smartphone division is even more uncertain beyond the Huawei P50 launch. Over the previous weeks, the rumor that Huawei Mate 50 has been canceled was mentioned in recent reports. However, it was later debunked by local sources claiming that Huawei has finalized the design of Mate 50 and the company has yet to pull out orders for the production of the series. The Mate 50 series is typically announced in the fall and used to be launched with a new generation of Kirin processors.