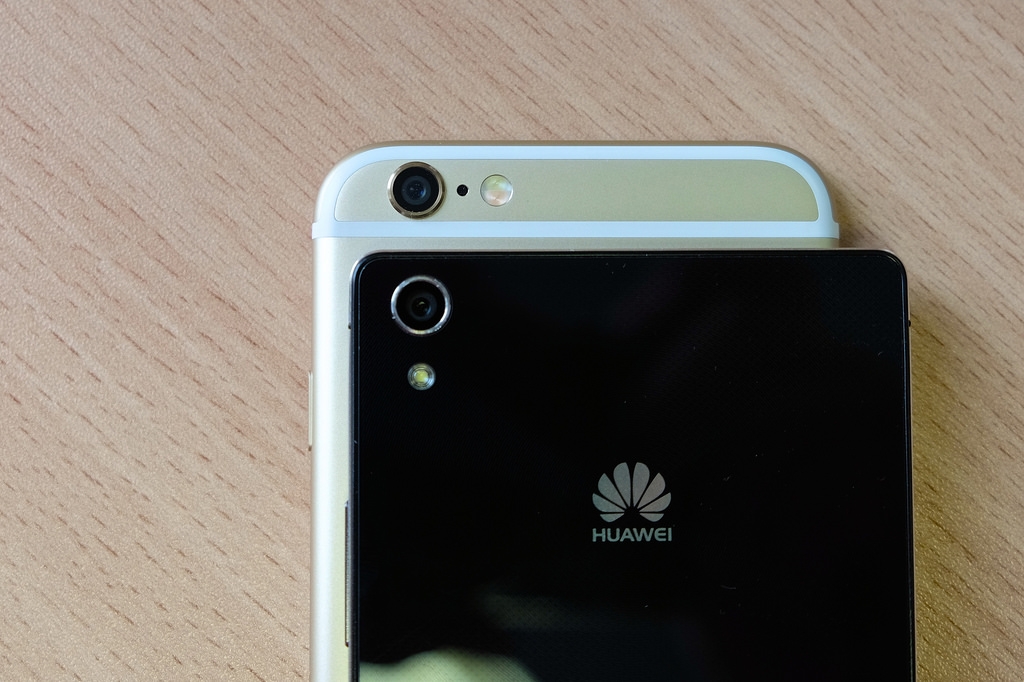 News about a canceled deal between U.S. carrier AT&T and Chinese mobile manufacturer Huawei recently broke, despite the fact that the deal was never confirmed by either side. However, during the Consumer Electronics Show, the CEO of Huawei decided to speak on the matter. Not only did he basically confirm that there was actually a negotiation, he also blasted U.S. carriers for the deal falling through.

Huawei big boss Richard Yu was a keynote speaker during the CES, at which point he brought up the widely reported failed deal, PC Mag reports. Running up to the speech, neither the Chinese firm nor AT&T had officially said anything about there being a negotiation between the two companies. Rumors have been swirling that it involved the carrier selling Huawei’s mobile devices and Yu just confirmed this.

Prior to news about the failed deal breaking out, the industry expected Yu to make a very different kind of announcement during the CES. Now, speculations turn to the reason for why AT&T said no and the top item on the list appears to involve the security risks reportedly posed by Huawei.

According to a Reuters report on the matter, the U.S. carrier might have been under pressure to drop the deal with the Chinese company by the U.S. Senate and House intelligence committees. The members apparently sent a letter to the Federal Communications Commission regarding the deal, expressing concern about potential espionage.

Huawei is infamous for its supposed dealings with the Chinese government, offering consumer data to the heavy-handed surveillance arm of the country. It would appear that the lawmakers were worried that a deal with a major U.S. carrier like AT&T would allow China to spy on Americans.