How can the UK government meet its legal air pollution targets? 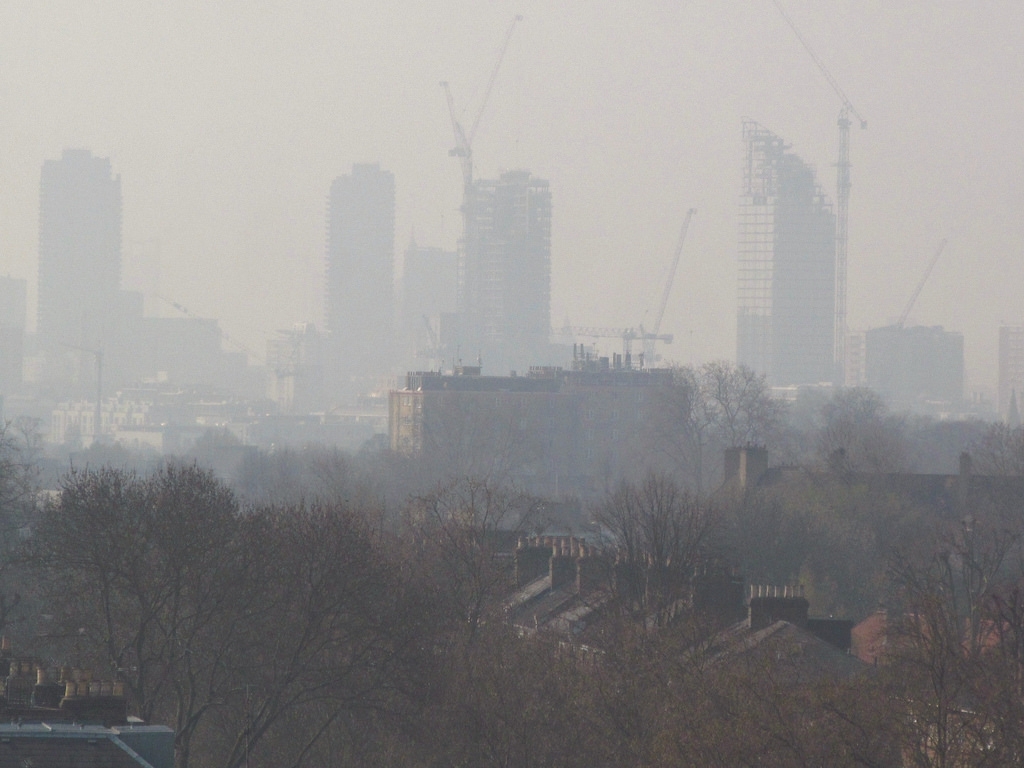 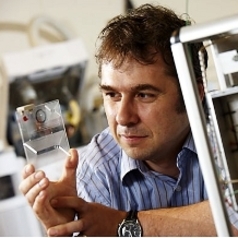 Each year, air pollution contributes to around 25,000 deaths in the UK. It’s a shocking statistic. By law, the government is obliged to cut high levels of harmful gases in the “shortest possible time”, yet in November the High Court ruled that the government’s pollution plan was illegally poor. The court has asked the government department responsible to come up with something better and quicker, potentially with improvements by 2018.

First, the good news: the reality is that over the past 25 years there have been steady improvements in air quality. In the UK, some pollutants are now largely consigned to history – benzene, sulfur dioxide, and carbon monoxide (CO) virtually never exceed air quality standards, and the last of these, CO, is now almost undetectable.

But, from a government perspective, there are two objectives for air pollution: the first is to reduce emissions overall, and the second is to reduce human (and sometimes ecosystem) exposure to pollutants. Both have legally binding targets, generally set at European level and then transposed into UK law. Frustratingly – if you are a regulator – doing well with the first objective does not necessarily lead to you meeting the second.

As an example, the total tonnes of nitric oxide and nitrogen dioxide (known collectively as NOx) emitted by the UK each year has actually declined very considerably since a peak around 1990. These reductions have come in large part from better emissions control on power stations, a shift from coal to gas and then in recent years to renewables. A decline in British heavy industries has also resulted in lower emissions, and gasoline cars have cleaned up a lot too. All this has reduced the impact of UK pollution on other countries in Europe and beyond. NOx emissions per year in the UK since the mid-1980s. Defra

But it is in human exposure to pollution where the UK has failed to meet its targets, and this arises because exposure is sensitive to where people live – mostly in towns and cities – and here air pollution is dominated by transport emissions, not power stations.

The well-reported issue of elevated NOx emissions from diesel passenger cars is of course relevant here, but they are only one of many different urban sources. Diesel engines are everywhere, in lorries, vans, buses, taxis and trains. They’re used in construction and off-road equipment, and in temporary generators. On the urban periphery there can be seaports and airports, also with a mix of engines to support operations. Domestic and commercial heating systems add further to emissions.

How to clean up city air

It is against this complex backdrop that policy must be developed. Decarbonisation is the most effective long-term strategy to improve air quality – stop burning the fossil fuels and the NOx problem essentially solves itself. Here, UK air quality and climate policies line up alongside one another. But this sort of energy shift will take decades, while the High Court judgment requires improvements in a few years. We can’t just wait for wind farms and solar panels to clean up our air.

The medium-term strategy is to capture or destroy more of the emissions from those remaining fossil fuel-powered sources. This is a pragmatic solution, but even this approach is slow to take effect, since it relies largely on fleet turnover to implement new technologies. The latest batch of EURO 6 diesel cars have lower emissions than EURO 5 and earlier models, but they still emit considerable NOx. New test cycles and tougher future limits will gradually reduce this, but again this isn’t a quick overnight fix.

In central London, where the NOx issue is most acute, passenger cars make up perhaps only 25% of the estimated NOx emissions. Large trucks, vans, taxis, and buses, which are still predominately diesel powered, make the biggest contribution.

Reducing emissions from each is a work-in-progress, with priority generally given to older vehicles; many buses for example have already been retrofitted with improved emissions controls. Applying this to every vehicle entering a city would however be economically unsustainable, and probably technically unachievable.

The UK has massive amounts of “NOx-making” infrastructure – roads, petrol stations and so on – which represents decades of investment. Replacing this with lower or zero NOx equivalents will also likely take decades.

So what short-term options are there to meet targets in 2020? This could really only be achieved by immediately removing sources of pollution from populated areas with the worst air quality, and this is at the heart of Clean Air Zone strategies.

Some obvious things should be dealt straight away – allowing backup power generators in cities to run and sell electricity into the grid does not seem sensible, for instance, and burning wood (as logs or pellets) for combined heat and power may actually not be appropriate in many urban places.

The government could impose big changes to bus routes or trains, create further restrictions on private cars or lorries in cities, or ensure deliveries are limited to clean vehicles or moved to night time only. But each of these has its critics, and likely only a combination of all would lead to useful improvements. Each individual action will be highly contentious, and in combination could well prove too challenging for any council, city or government to implement. UK cities will undoubtedly see further improvements in air quality over time – but meeting targets in 2018 or 2020, or even 2025 will be very tough.

Alastair Lewis receives funding from NERC, Defra and DECC for research relating to air pollution science and provides advice to a number of businesses on long-terms trends in atmospheric composition.