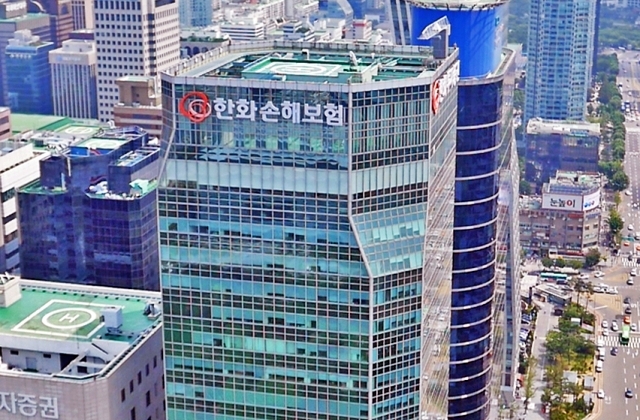 Hanwha General Insurance is allegedly on the edge as Kakao is getting into the insurance business too. It was reported that South Korea’s first insurance company that was funded by domestic capital is getting worried because its own Carrot Insurance may lose against the tech firm’s insurance arm.

Hanhwa General Insurance fears that with the establishment of Kakao’s digital non-life insurance, people could prefer this instead of its subsidiary, Carrot Insurance, that it formed together with Hyundai Motor and SK Telecom in 2019. If it loses its ground to Kakao’s insurance, then Carrot will suffer and it will not be easy to get back up again.

As per The Korea Times, Hanhwa owns a 51.6% stake in Carrot Insurance which is South Korea’s very first and only digital insurance firm before Kakao got into the same line of business this year. It was reported that Carrot is doing well and its influence in the car insurance trade in the country is growing rapidly.

In fact, it has successfully signed up 200,000 subscribers already, through its pay-as-you-go service. This is such a feat because the digital insurer has only been around for 15 months since its launch.

Kakao’s approval from the FSC for its insurance biz

At any rate, in December 2020, Kakao filed an application to get a license to start its insurance business. The country’s Financial Services Commission (FSC) granted Kakao a preliminary approval earlier this month.

With this, KakaoPay’s plan to launch its non-life digital insurance is getting the green light. Hanhwa and Carrot Insurance are said to be keeping an eye on what Kakao is about to do next.

The Korea Economic Daily reported that Kakao’s digital insurer is set to be unveiled in early 2022. It will offer products and services associated with its own KakaoTalk, Kakao T and Kakao Kids which includes children’s and property insurance.

It will also focus on traveler’s insurance involving bicycles, taxis and designated driver services. Lastly, other offerings may include personalized insurance products and group insurance programs for social clubs and activities.