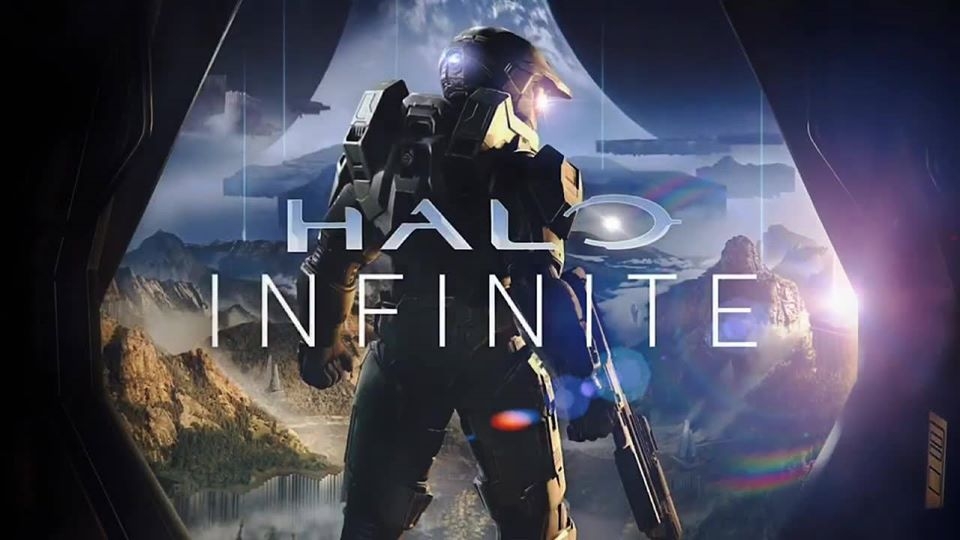 With the upcoming “Halo Infinite” release date, the interstellar war between humanity and the Covenant is bound to continue for years to come for Xbox console and PC players. Here’s what’s know so far about the first-person shooter game being developed by 343 Industries and SkyBox Labs.

At this point, not much is known about “Halo Infinite,” which is likely the most highly anticipated releases from the publisher Xbox Game Studios. It is the sixth game in the Halo series and its setting is expected to follow after the events in “Halo 5: Guardians.” It is also the third chapter of the “Reclaimer Saga,” according to Fansided.

Based on what is known about the “Halo Infinite” gameplay gamers will primarily play as Master Chief in its campaign mode. This is probably in response when players expressed disappointment that “Halo 5: Guardians” did not focus more on the character.

“We took some digs for storytelling in Halo 5, but they were absolutely merited,” franchise director Frank O'Connor acknowledged how fans wanted the character, Wccftech reported. “We very much realized that people wanted Master Chief's story of Halo 5.”

He also explained that, while introducing new playable characters was intended to surprise fans of the franchise, it was not as well-received as expected. “We definitely marketed in a way that we hoped was going to bring surprise, but for some fans and certainly fans of Master Chief, it was a huge disappointment because they wanted more Chief,” O’Connor added.

The biggest lesson learned from “Halo 5” was that people want Master Chief. “Doubling down on Master Chief story and the amount of focus on him was probably the easiest learning from Halo 5,” he director concluded. “That was a really simple thing to absorb and embrace.”

There are some rumors saying that “Halo Infinite” might an open-world game, according to TheGamer. If this is true, it would be the first open-world Halo game and it would be interesting how fans would receive such change.

Xbox Game Studios will be launching the game this year. However, the publisher is yet to announce a definite “Halo Infinite” release date.