HIV/AIDS cure: Researchers emphasized the importance of early detection to treat the disease 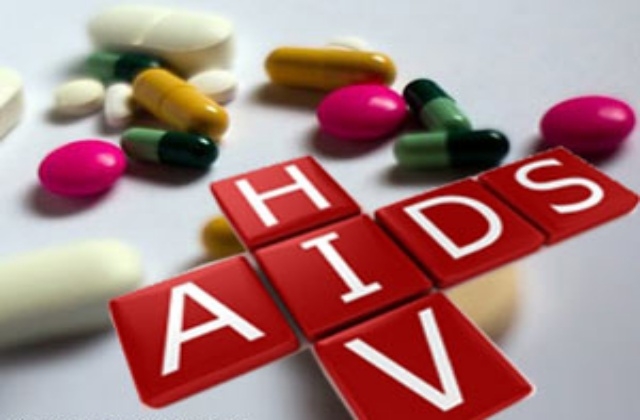 HIV/AIDS cure is still being developed and research is on-going, But apparently, it will take more time for precise treatments to be found so what can be done for the patients right now is to use treatment methods that can prevent the disease from getting worst or make it manageable.

Firstly, it should be noted that HIV and AIDS are different but they are associated with each other. Everyone should know that HIV is the virus that is causing the AIDS or Acquired Immunodeficiency Syndrome disease, a chronic, potentially life-threatening illness brought about by the human immunodeficiency virus.

The research for a cure

Now, the search to cure AIDS continues and as of now, scientists and researchers have only found ways to prevent it but since many people around the world are infected and dying, preventive measures are considered as the best option today.

Moreover, since the HIV/AIDS/ cure is not yet available, it was said that patients can still live a normal life for a long time if the progress of the disease to its late stage is prevented. As per Business Standard, early detection of the virus is important because patients can get antiretroviral therapy at the onset of the disease.

If this treatment is applied in a timely manner, when the virus is still in its early stage, the progression of AIDS is halted. In the early state, HIV is not yet that powerful to weaken the infected person’s immune system; thus, it can still be put under control and prevent it from worsening.

The importance of early diagnosis

It is clear that there is no cure yet for AIDS but a timely diagnosis will greatly help the patient to get the available treatment that can suppress the virus. This means that while it is still in the patient’s body, it will not advance anymore and allow the person to live a healthy life.

Late diagnosis is fatal because the existing treatment will not be of help anymore. This is because no medicine or therapy can stop the HIV infection in its late stage from developing to full-blown AIDS anymore. This could lead to death already.

Patients who tested positive AIDS should go for a second test to make sure that he or she really has HIV and avoid any error. They will then be advised to have antiretroviral therapy and some medicines. While undergoing treatment, the body is also producing antibodies to fight the virus but the production time is usually four to six weeks so having the treatment and taking medicines is vital. Meanwhile, HIV/AIDS cure is not here yet so this disease is still considered non-curable.