HIV/AIDS cure: Scientists reportedly just one step behind to finding treatment for the sexually transmitted disease 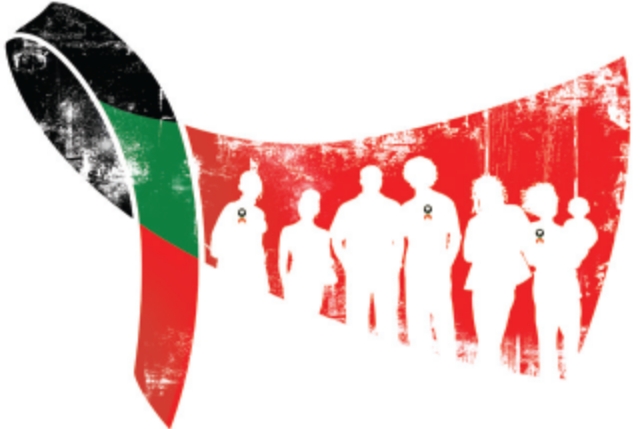 HIV/AIDS has been on the news often in the 80s because that was the time when it was first brought to the knowledge of the people. It suddenly emerged on the headlines as that period showed a surge in the number of people getting the “incurable” disease.

People were dying since then because there is no cure and doctors don’t know how to treat their patients as well. But times have changed, over the years and as the search for treatment continues, it seems that scientists are finally getting closer to finding a way to treat patients with HIV/AIDS.

With the combined efforts of doctors, scientists and researchers, there are remarkable developments in finding an HIV/AIDS cure today. Now many of them believe that they are one step behind to ending the battle with the fatal disease.

Is there a cure?

The New York Times reported that a second patient had been cured of HIV but it took 12 years after the first person was declared AIDS-free. When the first patient was treated, doctors tried to apply the same procedure to other patients but they failed and it took more than a decade before another one was cured through a similar treatment.

The surprise success of curing a second patient confirmed that finding the exact HIV/AIDS cure is possible. In both cases, doctors used bone-marrow transplants but the thing is - this procedure was done on them not for treating their HIV but for the form of cancer that they had.

This is why the answer to question if there a cure is “yes” and “no.” “Yes” because the patients were cured and “No” since the treatment was not really intended to treat HIV; thus, it was an accidental treatment. Clearly, the exact treatment is not yet available.

Doctors are close to discovering ‘the cure”

Since they already know that the bone marrow transplant does not work on other patients, scientists and doctors are doing more testings and research to come up with a treatment or medicine that can cure every patient afflicted with HIV.

The good news is that there is significant progress already. As per the University of North Carolina, researchers made an important step toward an HIV/AIDS cure.

The scientists at Emory University and Qura Therapeutics worked together with Carolina and ViiV Healthcare and they discovered a new approach that can treat the patients. As of this time, HIV-positive people are given antiretroviral therapy but it seems that the immune system can’t recognize the CD4+ T cells found in patients and no current therapies are able to eliminate them so it can be said that the ARV therapy is not a cure. The good news is that scientists from the University of North Carolina at Chapel Hill and Emory University found a compound called “AZD5582,” and they saw promising results.

“AZD5582 was remarkable in its ability to reactivate latent SIV from resting CD4+ T cells, and to induce continued virus production in the blood when monkeys were still receiving daily antiretroviral therapy,” Dr. Ann Chahroudi, associate professor of pediatrics at Emory and co-senior author said. “This is an exciting scientific achievement, and we hope this will be an important step toward one day eradicating the virus in people living with HIV.”